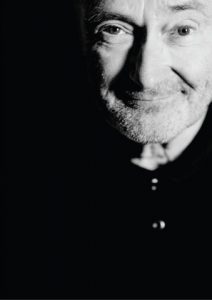 Megaforce has taken over the stage construction for five Phil Collins concerts, which will take place as part of the world tour „Still not dead yet LIVE“ in Germany. The first performance will take place in the Mercedes-Benz Arena Stuttgart on 5 June 2019, followed by the Olympic Stadium Berlin on 7 June, the HDI Arena Hanover on 14 and 15 June and the Rhein-Energie-Stadion Cologne on 21 and 22 June, before the last show, which will take place in the Olympic Stadium Munich on 24 June 2019. The concerts in the HDI Arena Hanover and the Rhein-Energie-Stadion Cologne are double shows. The client for Megaforce is the Peter Rieger Konzertagentur.

Megaforce is using two TVG R28 stages for the production, which are among the largest stage systems in Europe. The massive tower stage is a proprietary design by Megaforce and is regarded as one of the most versatile and economical stages. With a performance width of almost 27 metres and the capacity for roof loads of up to 65 tonnes, it is suitable for the largest productions worldwide. The TVG R28, nicknamed „Fat Lady“, is suitable for events with over 10,000 spectators. Its flexibility, for example the ability to integrate huge LED areas up to 800 sqm, makes the „Fat Lady“ suitable for concerts as well as tours and festivals. 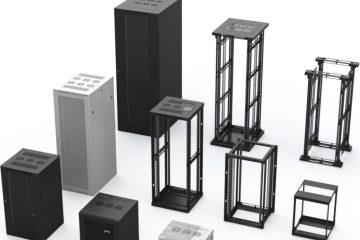 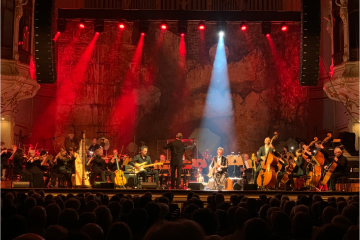 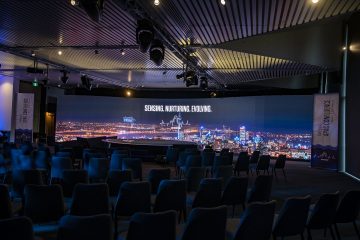