Lighting designer Brenton Slattery from Scene Change Brisbane chose Astera AX1 and Titan Tube wireless battery-powered LED fixtures to create a memorable light sculpture and high-impact messaging for the 2020 Anzac Day commemorations. The sign spelt out ‘LEST WE FORGET’ in bold, bright, positive letters and was highly visible on the waterside lawn at Howard Smith Wharfs in the Queensland state capital. 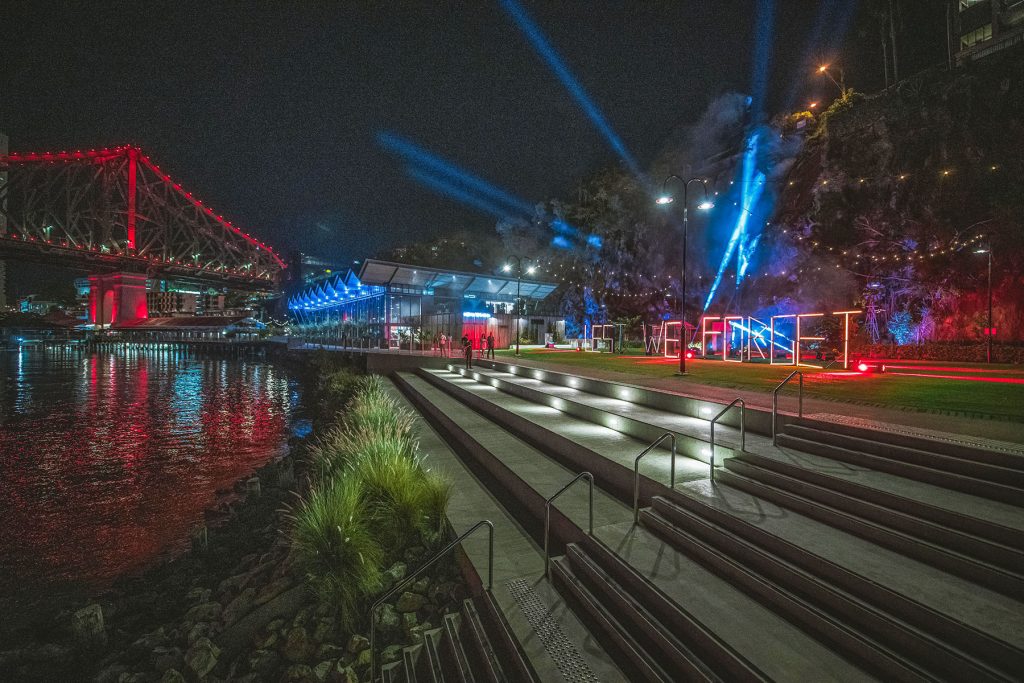 Brenton is based at the Howard Smith Wharfs multi-venue site comprising a series of tastefully regenerated – and now heritage-listed – riverfront buildings on the Brisbane River, overlooked by Story Bridge which was constructed around the same time, between 1934 and 1940.

He took up his post in February after three years of freelancing, and now he and his team coordinate technical requirements for Scene Change Brisbane’s diverse events schedule that include conferences, presentations, awards shows, weddings, and private parties.

Scene Change has an in-house inventory of sound, lighting and audio kit including the 48 x Astera AX1s which were used for this installation.

The additional seven Astera LED fixtures needed to make up the lettering were Titan Tubes supplied by Astera’s Australian distributor, the ULA Group. 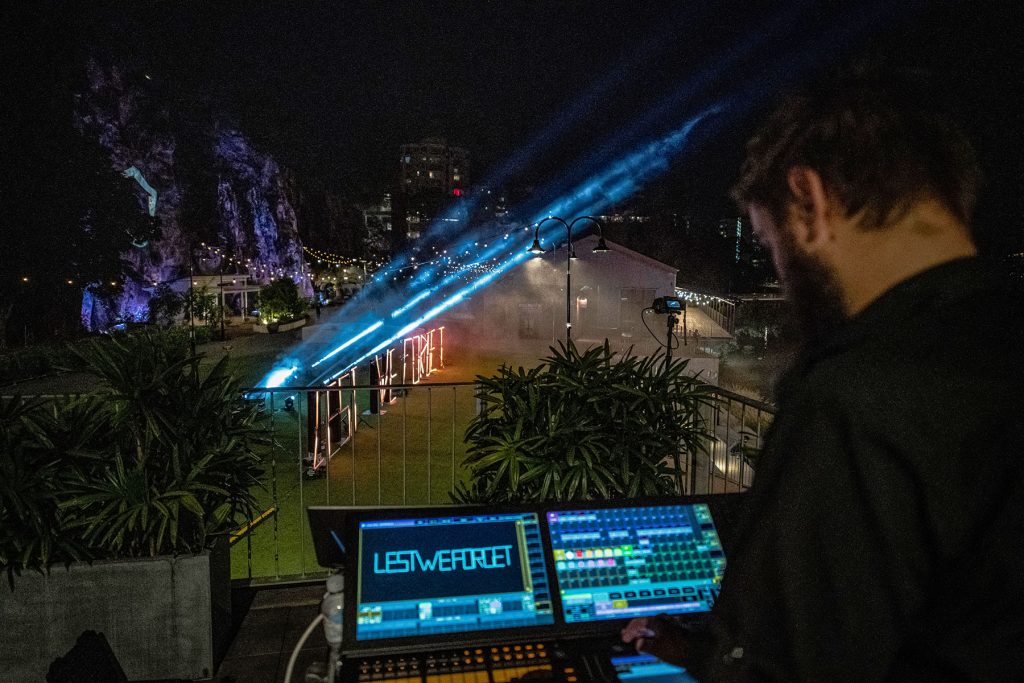 Astera sales have accelerated since the ULA Group was appointed the distributor at the start of 2019, and Brenton observes that they are specified on a lot of shows, which is why Scene Change made the AX1 investment.

“I love working with Astera … the lights are super versatile and come with such a range of rigging options and excellent battery life.”

For this installation, they were rigged to a metal frame which was built from a combination of trussing pieces, scaffolding elements, custom stands, and cross pipes plus some ratchet strap technology! 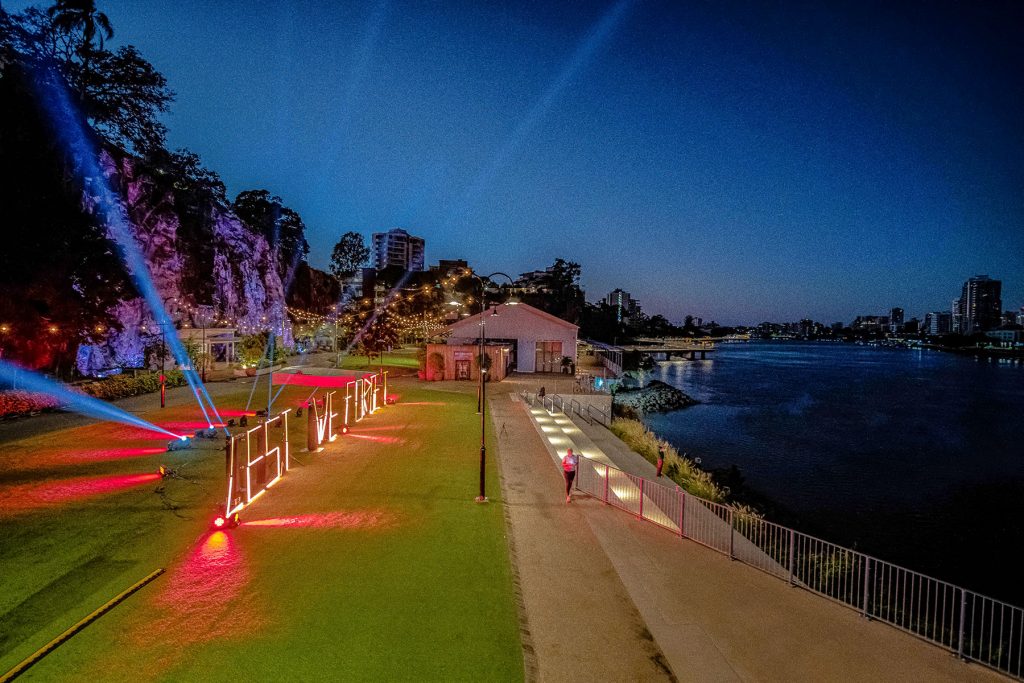 All the AX1s and Titan Tubes were run wirelessly which saved time and fuss on cabling and Brenton programmed all the lights including the Astera sign via a grandMA2 light console which gave a wide variety of looks and effects including changes and elegant, fluid movements.

A 2-minute pre-programmed show ran every half hour between 9 p.m. and midnight the evening before 25th April which is officially Anzac Day. In between each show, the Tubes returned to a static amber colour and stayed that way until 6.30 a.m. on Anzac Day itself.

The sign could be seen from vantage points all over the city and along the river. 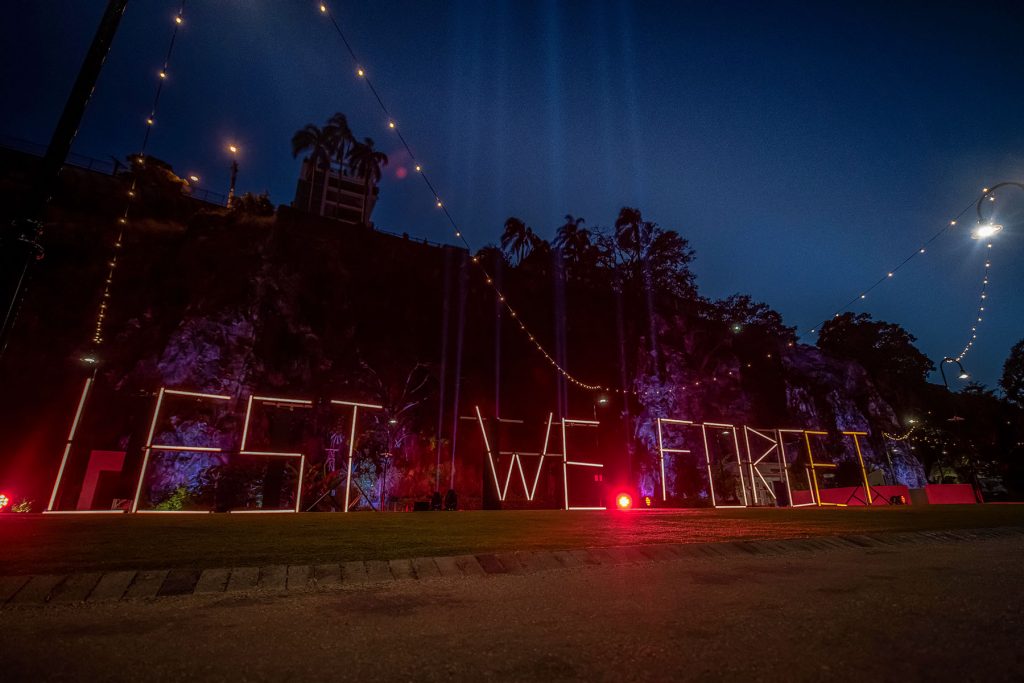 The rich amber represented the rising sun of dawn when the Anzacs made their famous amphibious landing on the shores of the Gallipoli peninsula in April 1915 which began the land phase of the Gallipoli Campaign of the First World War (leading to the capture of the then Ottoman capital of Constantinople (now Istanbul).

The end of the installation coincided with “Light Up The Dawn” – an initiative started by the Australian veterans organisation RSL – which saw hundreds of thousands of Australians nationwide joining together and lighting candles at 6 a.m. on Anzac Day in a powerful show of solidarity.

This year, in the wake of the coronavirus pandemic, this had additional resonance.

To ensure the Astera installation kept running through the night, Brenton pre-set the fixtures to the 20-hour battery period. “The calculation is extremely accurate, and we had 20% of the batteries remaining by the time we were taking everything down in the morning.”

Brenton worked closely with Adam Tetro, Scene Change’s operations manager on the event planning and logistics, which included designing the sign framework and working out the optimum hanging angles and techniques for the 55 tubes. 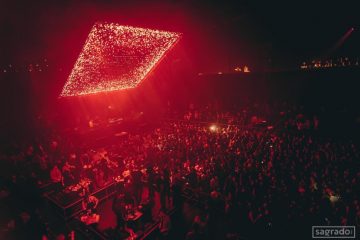 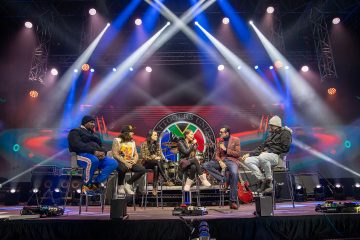 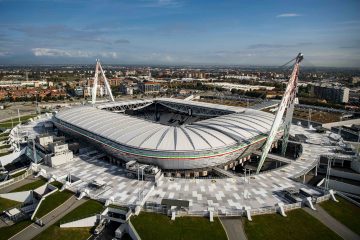