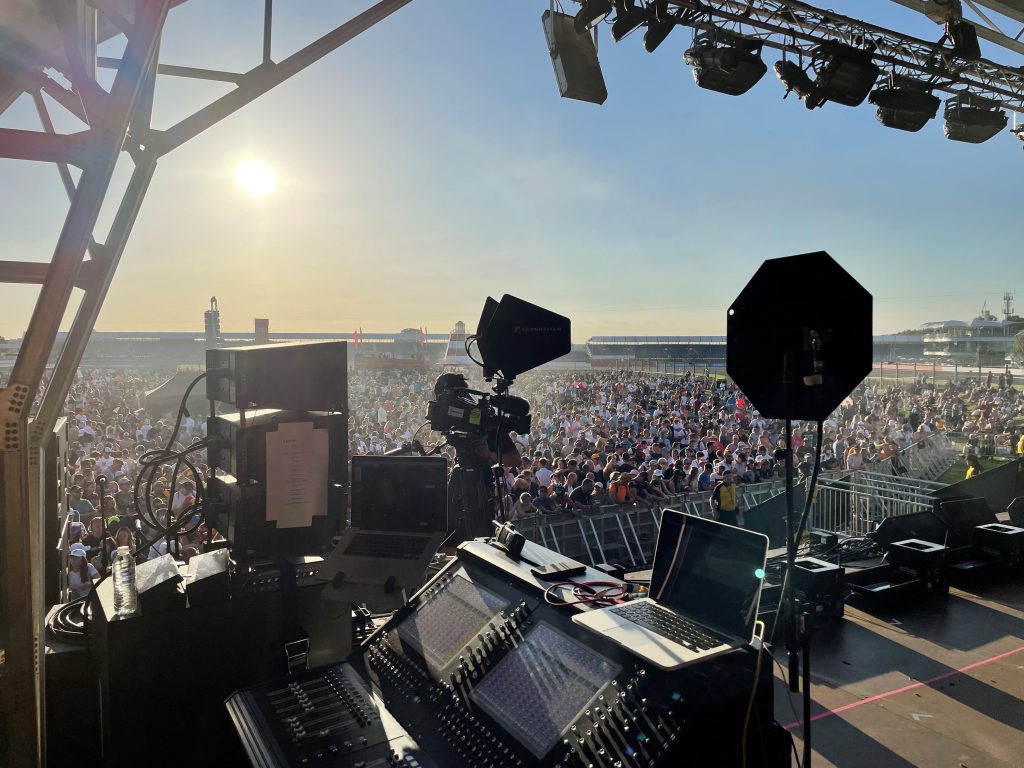 The package for the famous Formula 1 fixture was made up primarily of DiGiCo consoles, DPA microphones, Shure and Sennheiser IEMs and Klang processing.

During the show, Anne-Marie – a judge on the Voice UK who is known for hits such as 2002, Don’t Play and Friends – was looked after by Niccolò Antonietti at FOH, while Scott Maxwell took the reins on monitors.

“This is my first-time mixing Anne-Marie. I really like her music because it’s a good mix of garage, electronic beats and pop melodies,” said Antonietti. “I tried to replicate the atmosphere of her records as closely as possible, particularly on her vocal effects. She’s using a DPA d:facto capsule, which I love for its clarity and extremely low noise floor.”

Antonietti opted for a DiGiCo SD12 96 at FOH, which was connected to another SD, each loaded with 32-bit cards.

“DiGiCo is always my go-to system for its reliability and flexibility,” he said. “I also have a Soundgrid Waves system, which I mainly use for vocal effects. I have a Bricasti M7 impulse response library for halls, an H-Verb for shorter reverbs, an H-Delay for delays, and a Voice Doubler.”

Monitor engineer Scott Maxwell is another fan of DiGiCo desks, with his SD12 from Brit Row’s inventory set up to run a Klang DMI card for 3D binaural IEM monitor mixing.

“With Klang processing now taking place inside the console, the synergy between the two products, along with the software integration on the DiGiCo desks, makes it a dream to implement,” he said.

“Our brains naturally hear audio in three dimensions, so the traditional stereo IEM mix creates stress by forcing the brain to decode an unnatural sounding stereo source. Issues associated with this can be a louder IEM mix level during a gig (which increases the risk of hearing damage), or disconnection of audience from artist (the classic removal of one earpiece from the artists on stage to combat that sense of isolation).

“Klang tricks the brain by giving it a binaural immersive 3D soundscape, emulating our natural sound environment, and this helps to alleviate any issues. As a monitor engineer, If I can offer less stress on an artist’s hearing, I’m sold!”

Maxwell positions the band behind Anne-Marie – each member with their unique space – and has the singer’s vocal up front, with FX returns left and right, and a click and cue elevated from behind her head.

As well as the newly introduced DPA d:facto microphone capsule, Maxwell has the band and artist on Shure PSM 1000 IEMs, as well as a Sennheiser 6000 transmission system and L-Acoustics speakers for onstage side fill.”

The set-up has kept both Anne-Marie and her Tour Manager, Ben Taylor of Tour Cloud, happy.

“Anne-Marie has a great ear,” said Maxwell. “After some discussions before rehearsals, I lined up the tools that I felt could deliver the result she required and we haven’t looked back since.”

Both Maxwell and Antonietti were effusive in their praise of Britannia Row’s service, with the former keen to acknowledge how the team will always refine gear when needed in order to speed up setups and streamline the overall rig.

“Brit Row’s system was deployed quickly and effectively over the stage, giving us an easy setup and great functionality from the start,” Maxwell said. “Our Account Manager, Tom Brown, handles our ever-changing situations effortlessly, along with Tim Mole who designs the systems to maximise efficiency and flow.”

“As an artist’s FOH engineer, it’s always great to have gear from Britannia Row,” added Antonietti. “Everything comes very well packaged and if you have any problems on the road, it’s like having really good insurance; you’re always covered, no matter where you are.” 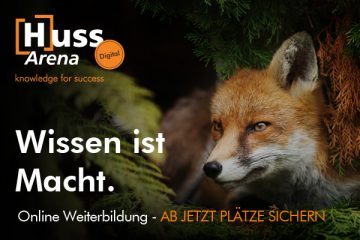 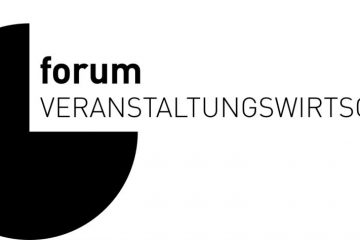 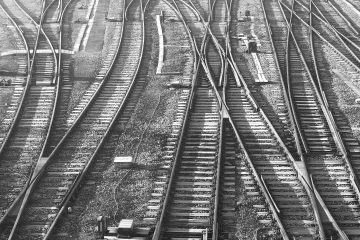