YOU ME AT SIX CHOSE BRITANNIA ROW FOR HEADLINE TOUR SOUND

With an evolved sound and a seventh studio album to share with their fans, You Me at Six (YMAS) have recently returned to the road with a live show two years in the making and a streamlined audio package courtesy of Britannia Row Productions. 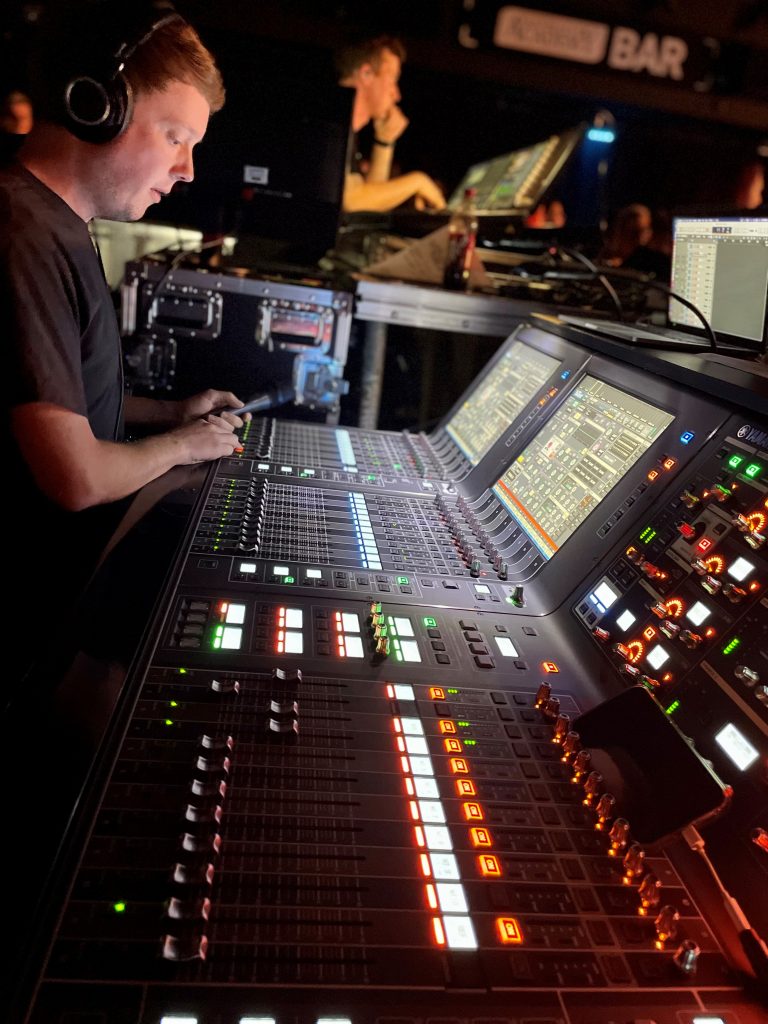 Although FOH Engineer Phil Jones had already managed to escape his temporary, Covid-19 enforced position as a delivery driver for a handful of shows with another artist, his return to life with YMAS gave him the chance to overhaul his audio setup and help sculpt the band’s sound as they reach new heights in both creativity and popularity.

“The You Me At Six sound has changed a lot since the release of their latest album, SUCKAPUNCH,” says Jones. “It went to No. 1 – which is great – but the sound is richer than ever too, with a lot more track and electronic elements. Of course, there’s still ripping guitars, but the overall sound has more depth to it now, and more dynamic range too.”

Jones opted for a simple setup at FOH, with a Yamaha PM7 Rivage coupled with a Yamaha RPIO622 Stage Box. A key advantage of this combination was that it gave Jones the confidence to rely on the onboard plugins available; essentially allowing him to ditch the huge amount of outboard gear he had previously accumulated.

“I wanted to scale it down because I feel like working that way can be impractical, unreliable, and – ultimately – expensive. The Rivage series sounds brilliant, and I honestly think that the band sound better than ever because of this stripped-down approach.”

Although opting not to tour a PA system – putting themselves at the mercy of the in-house rigs – the audio crew were reassured by the presence of Britannia Row’s equipment and crew from start to finish, with the tour being looked after by Client Liaison, Marc Soame.

“I’ve said this before, but I’m Brit Row through and through,” says Jones. “When I started touring, I always seemed to have great gigs when they were involved, whether that was at a festival, on a support show, or in a venue. They’ve always looked after me and soon became the obvious first choice.

“They’ve supported me on numerous gigs throughout my relatively short career and have always been excellent. Of course, all of the rental firms have the kit, but I trust Brit Row to send the right equipment, that works well, along with the backup and support when we need it.”

Monitor Engineer Chris Sennett was new to both the YMAS camp and to being serviced by Brit Row but was thoroughly impressed from the word go when he arrived for pre-production. 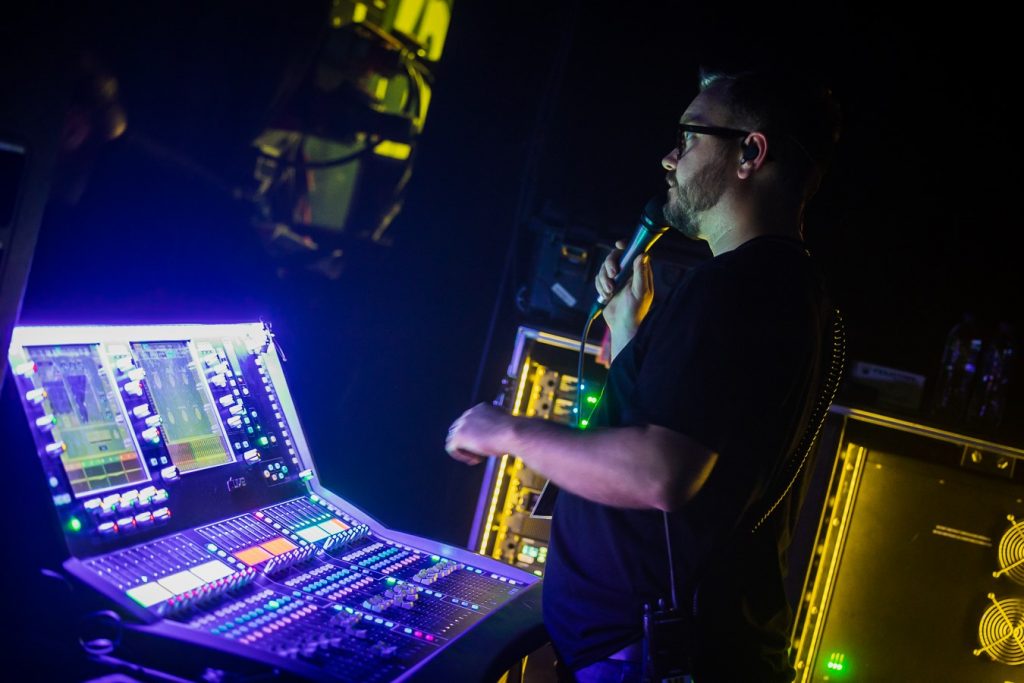 “The whole experience has been great,” he notes. “Arriving on site for my prep, I was greeted by happy staff, great kit, and the knowledge that support would always be on the end of the phone should I run into any issues. Plus, although the YMAS crew isn’t huge, everyone mucks in and has a laugh while they do so.”

Sennett joined up with the band to rehearse for their Reading and Leeds Festival appearances, where he was asked to dial in a FOH-style mix with each member’s respective instrument slightly louder than the rest of the mix.

“Fortunately, they liked what they heard, and we hit the ground running,” he says. “We’re still using the base show file from that rehearsal and the band are still enjoying it show-to-show.”

“Much like Phil, I don’t use any outboard gear as I find, for the most part, the console has everything I need to make a great show,” adds Sennett. “Josh has a very vocal- and ambient-heavy mix, but with the great sound of the dLive I’ve been able to add a lot more instrumentation than he would have previously had in his mix. The rest of the guys have fairly similar mixes, all leaning towards their own instrument with a touch of ambience to add some room vibe.”

Jones sums up the feeling of being back out on a headline Academy run with the band: “They’re playing better than ever. Josh is singing brilliantly, and it all feels tighter than before. Lockdown has worked out in that sense – they’ve had time to get this show sounding great. I’m really enjoying mixing it and getting it to a volume with serious impact.” 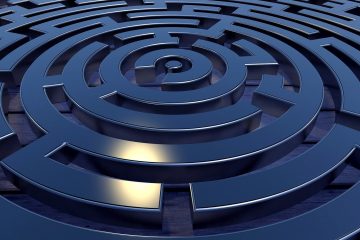 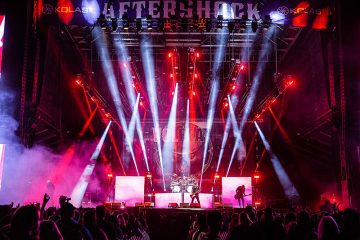 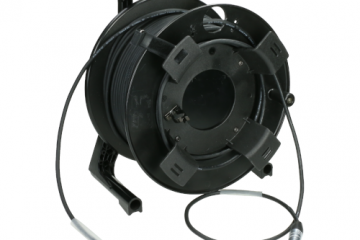