Background music is often used to create a soothing atmosphere in the waiting rooms of healthcare facilities. But in the Netherlands, one practise is also using it as an innovative cure for patient confidentiality issues. 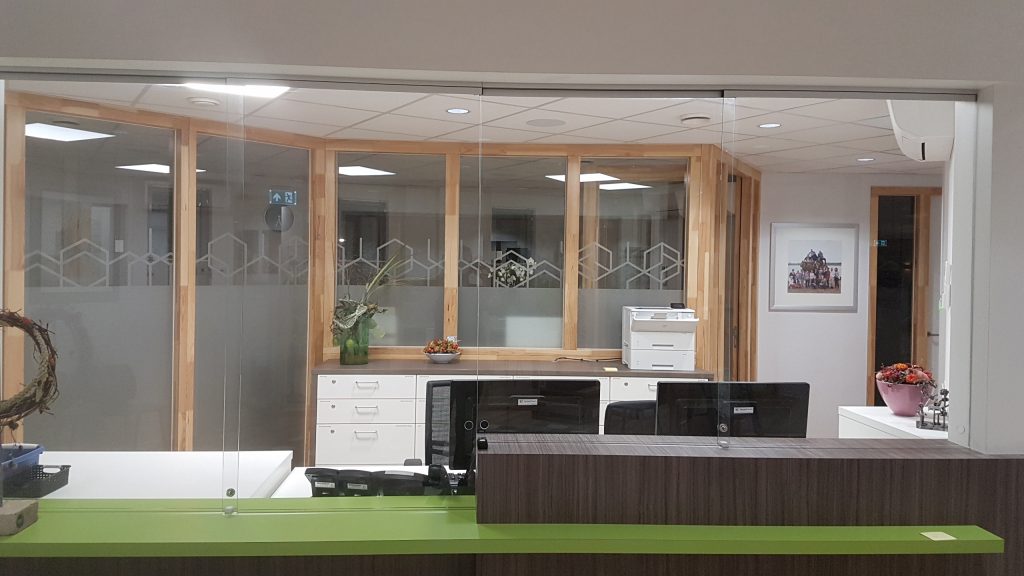 Huisartsenpraktijk Maasoever is a doctor’s practise with premises in the Dutch town of Nieuw-Bergen and the nearby village of Well. In 2019 the Nieuw-Bergen practise was renovated, but the practise found that the way the building was constructed meant people in the waiting room would be able to hear conversations in the consulting rooms.

Patient privacy is obviously a priority, so René Kuenen of systems integrator In2Sound, based in Venray, was asked to design and install a new audio system to create a pleasant atmosphere and also make sure that the conversations between doctors and patients were not heard by anyone else.

Rene chose a system based on the Yamaha MTX3 matrix processor, with music streamed to ceiling speakers in the consulting rooms, waiting room and reception area, each set up as a separate, independent zone. A choice of music sources was provided by two WXC-50 wireless streaming amplifiers, with the speakers powered by an XMV8140 multi-channel amplifier. 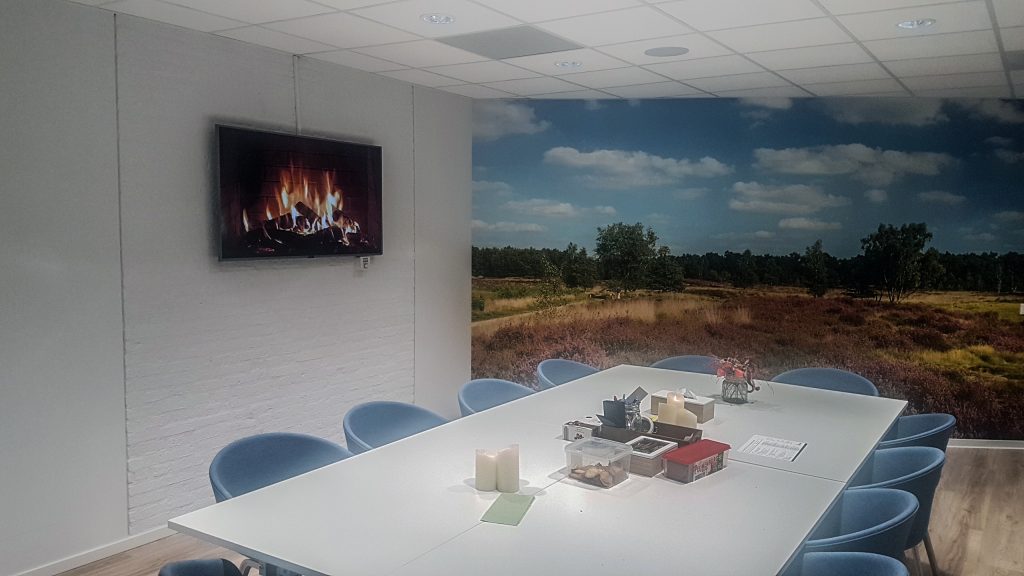 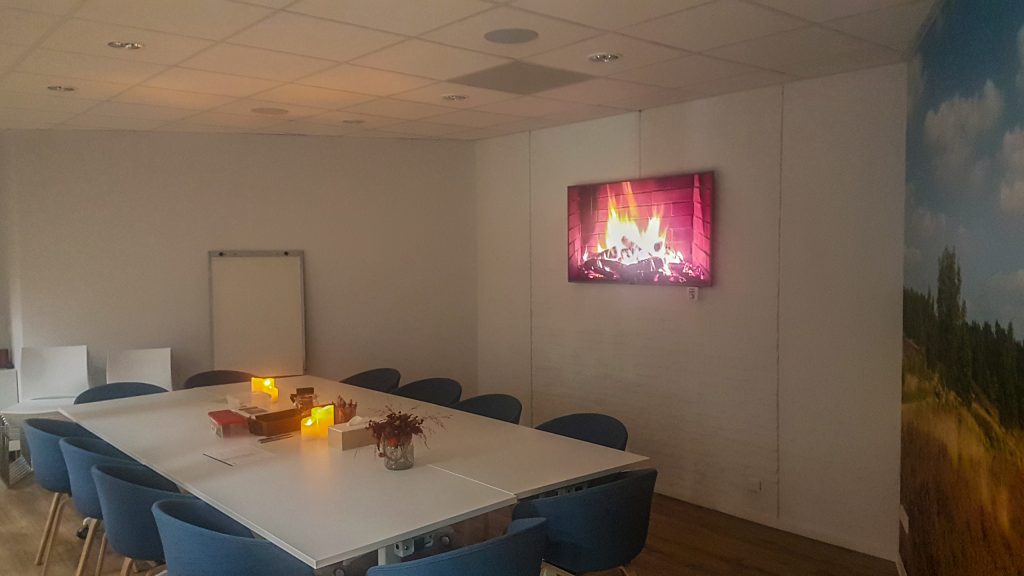 The practise also has a room with a screen and a wireless presenter. The presenter’s audio source is routed via the MTX3 and controlled by a DCP1V4S control panel for maximum flexibility. The overall system is controlled from a PC, using a bespoke interface created on Yamaha’s ProVisionaire Control software. Switching the whole system on and off at the practise is done automatically by the MTX3’s scheduler, with a manual override if necessary. 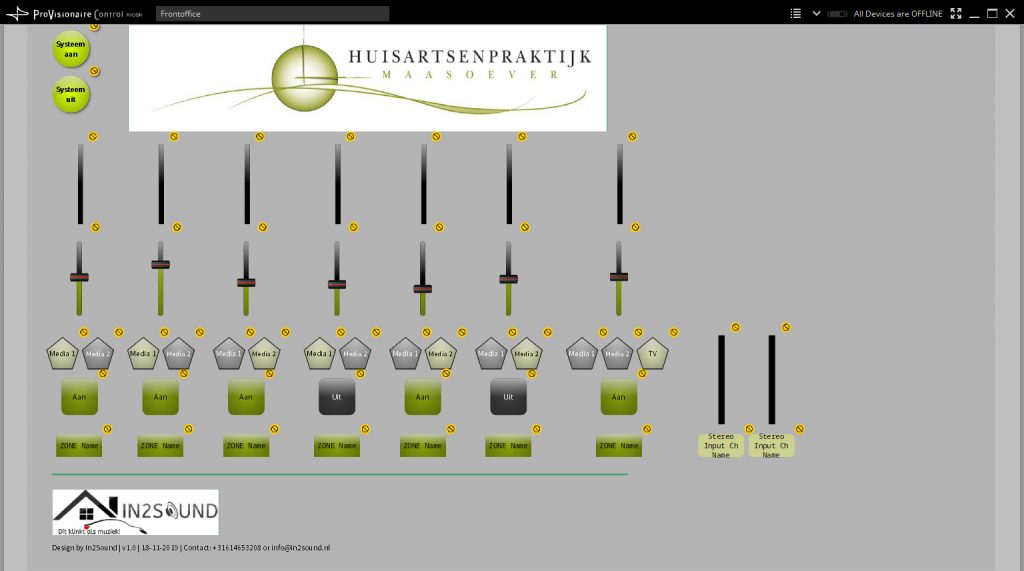 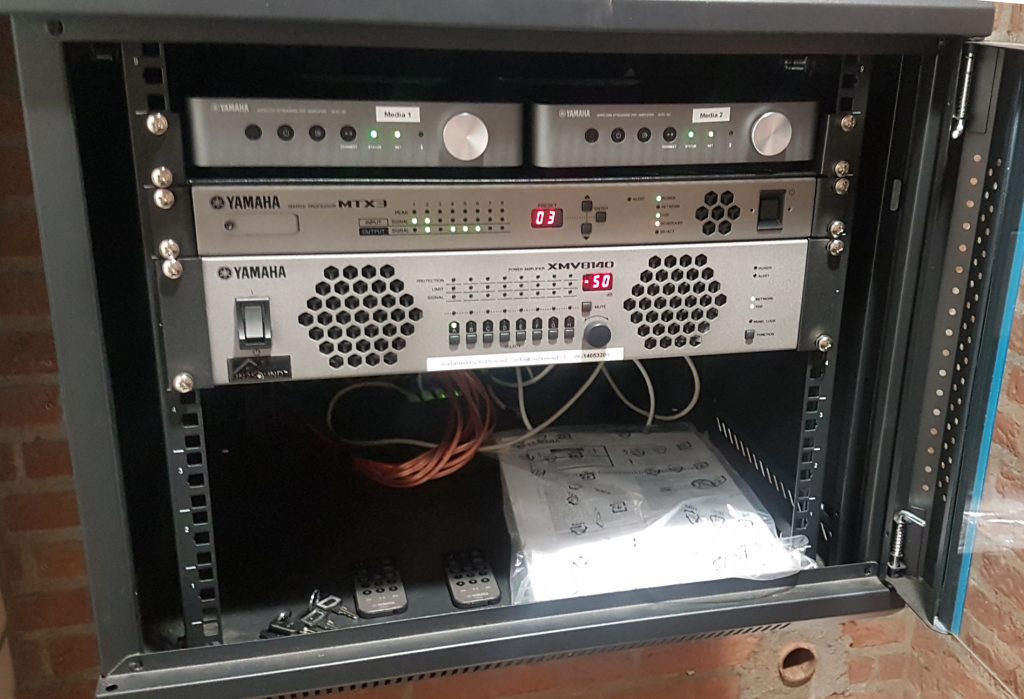 “Most of the physical construction work had already been completed, so they needed a system which could be installed with the minimum disruption and as little wiring as possible,” says Rene. “It was clear that a system based on the Yamaha MTX3 was the best option. The simplicity of the user interface has also made it a great solution for the staff at Huisartsenpraktijk Maasoever.” 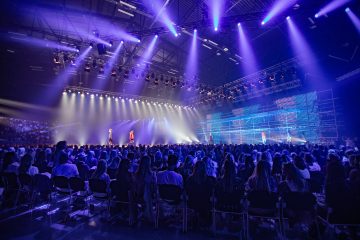 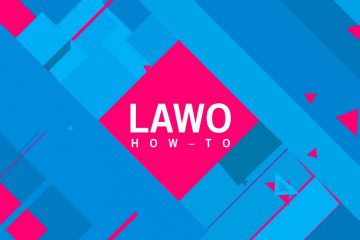 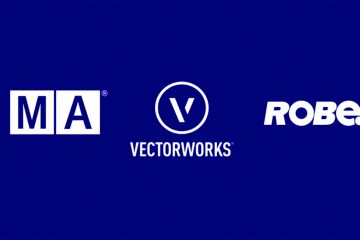