The buzz and dazzle of the industry’s own ‘Gig of the year’ – the 2022 Total Production International (TPi) Awards was back … produced by TPi Magazine, part of Mondiale Media, the event made a spectacular return to London’s Battersea Evolution venue after two years absence due to the pandemic.

Robe was proud to be the lighting sponsor again.

The event honours some of the best creative and technical achievements in the world of entertainment technology. This year’s host, comedian Suzi Ruffell, unleashed her razor sharp and incisive wit, entertaining all in the room as she presented 30 Awards covering numerous aspects of the industry, from set design to catering and sustainability.

The very latest Robe moving lights were used by lighting designer Nathan Wan and associate LD Andy Webb to deliver an extravaganza of visuality and imagination, who took the definitive lines of the art deco theme, neon-esque 2022 logo design plus other graphic collateral as their aesthetic starting points for the lighting.

The lighting design also had to work with substantial amounts of LED video screen in the room, including a 4.2-metre-wide centre surface and two 11.5-metre-wide side screens.

The Main Room lighting featured a glamorous Deco visual style based on the precision of geometric art deco forms complete with sumptuous colours, which Nathan described as “both great fun as well as a huge challenge” to design within the tight timeframe.

A key objective of the lighting design, with all that LED screen concentrated in the stage area, was to increase the depth, three-dimensionality, and spatiality of the room.

Robe’s new PAINTE fixture – just launched at Prolight+Sound last month – took centre stage quite literally with a 5×5 grid of 25 fixtures rigged above the stage reinforcing the geometric approach. This enabled numerous distinctive shapes and patterns to be created with the light sources.

Complementing these above-stage fixtures and producing many breath-taking WOW moments shooting into the audience, etc., the screens were also framed by 14 x PAINTEs each side.

Robe’s new 360-degree rotating TetraX LED battens were deployed for vertical bookending of the side screens, working in perfect unison with the PAINTEs.

FORTE is the Czech Republic-based manufacturer’s current next generation high power LED fixture, and it was a tribute to the brightness and versatility of this fixture that these more than covered this massive area and all the general and show lighting elements of the Awards, with a variety of fabulous room looks involving a megamix of colour, texturing, and ‘dappling’.

The FORTES were hung on five overhead trusses with the wash elements, 40 x LEDBeam 350s, another moving light launched within the last year by Robe, which has already been very popular, together with 32 x Tetra2s.

Key lighting for the award presentations was delivered by three Robe T1 Profiles, and four BMFL FollowSpots were positioned on the room trusses and remote operated via four RoboSpot systems with the BaseStations located at FOH.

Robe’s creative team programmed the light show on an Avolites D9 console after the get in on the day before. The 28 x DMX universes also included around 700 pixels – with some of the Tetras and LEDBeam 350s selected to run in pixel mode for additional dynamics.

Observatory created the video content, and the servers, LED screens and respective programming was co-ordinated by 80six.

The Reception / Foyer / Bar area was lit with 20 x Robe CUETES – another brand-new TE technology product launched at Frankfurt in April together with 20 x LEDBeam 150s, and the objective here was to create a cool, lively atmosphere and vibe for pre-dinner mingling, for which these fixtures were a perfect choice. These were rigged on the house trusses above the bar.

Nathan commented that this is “a very special show” and notes that with a large part of the industry present, “the pressure is ON to create an outstanding look, which is very much down to the hard work of a whole team on the get in and show days – and not just those working physically on the show, but all the logistics and admin that happens in advance to ensure the latest technology is available.”

The Robe lighting crew on the night included Olivia Charnaux who ran the Main Room console and Tom Taylor who operated the Avo Tiger Touch II console in the bar, and four Robe NRG students who operated the RoboSpot systems.

They worked closely on site with the house technical services crew from Encore including Tom Ring and Marius Borca and Ryan Esson, production manager for TPi.

In addition to supporting the show, Robe’s UK and International teams and their guests enjoyed a fantastic evening, with Robe again sponsoring the ‘Lighting Designer of the Year’ Award. This was presented by CEO Josef Valchar and won by Tom Campbell of MIRRAD, who’s recent work includes lighting TesserracT, 30 Seconds to Mars, Skunk Anansie, Arlo Parks and Kreator.

Robe UK’s head of Marketing Theresa Gibson concluded, “It was fantastic to support the TPi Awards again and celebrate the industry’s latest achievements recognising incredible talent and creativity. A night full of fun, jubilation, and unity re-living the passion and excitement of live shows, whilst having the opportunity to reconnect with industry friends and colleagues!  Congratulations to all the winners and nominees and a special thanks to Mondiale and the entire team for delivering such a brilliant event!” 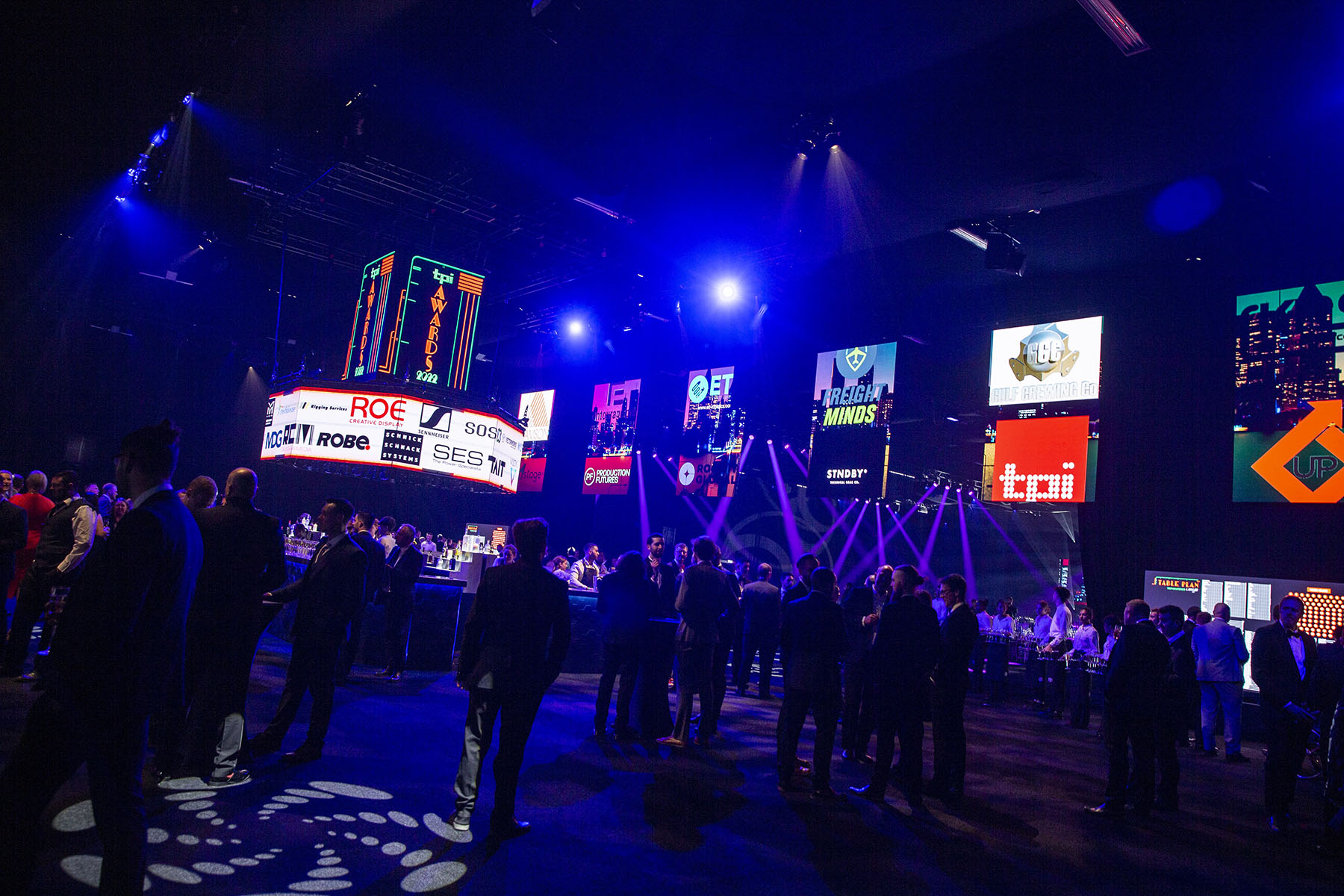 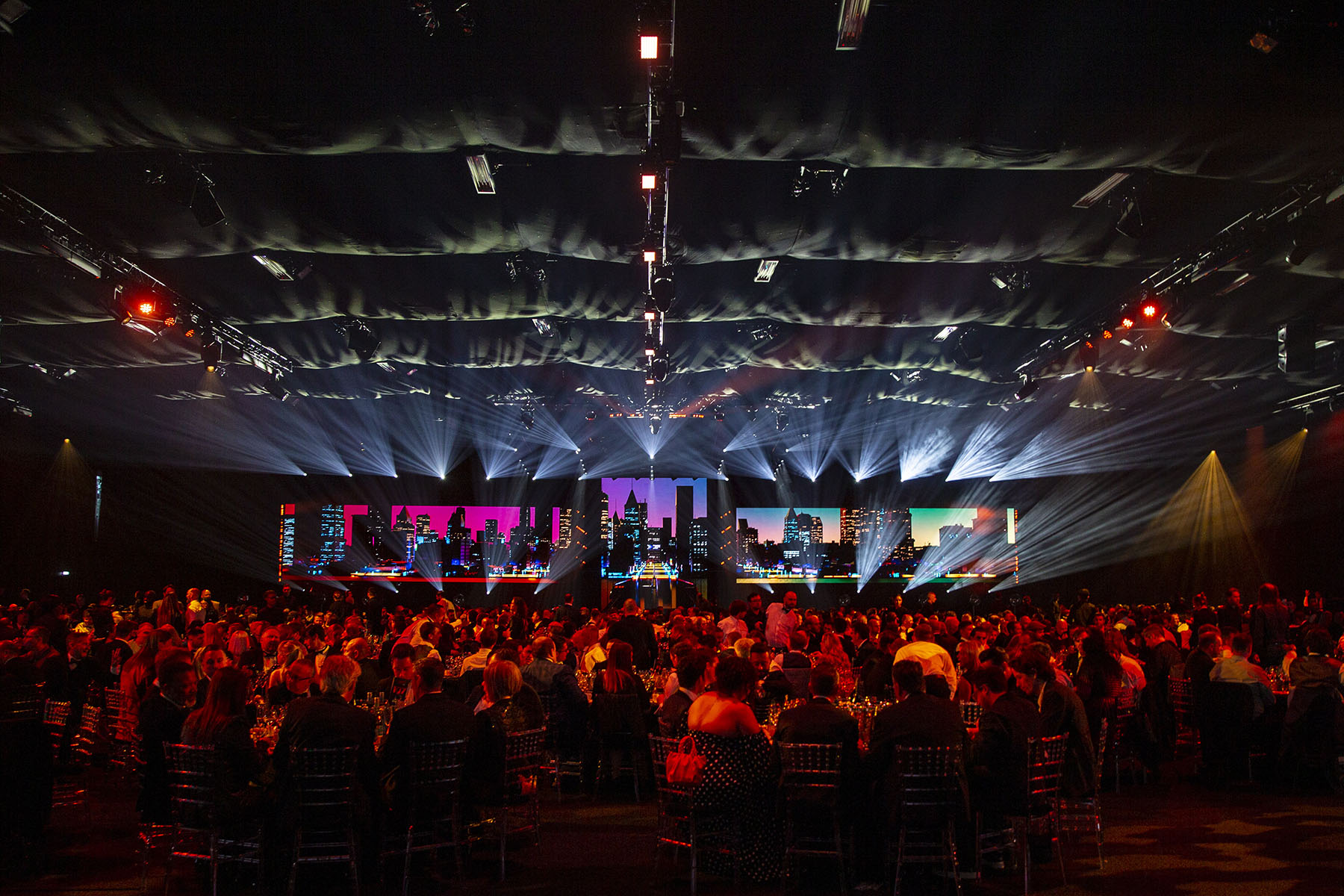 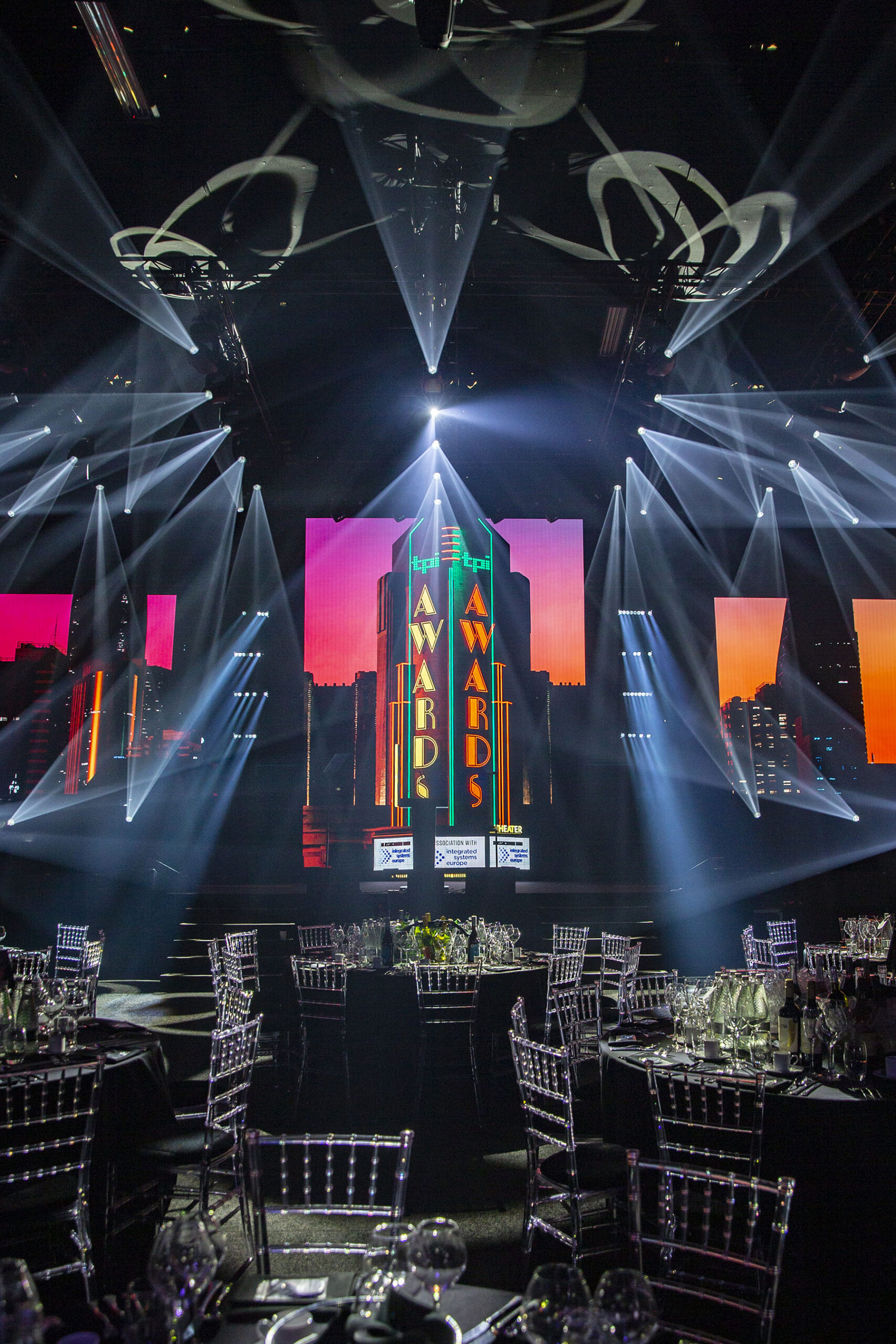