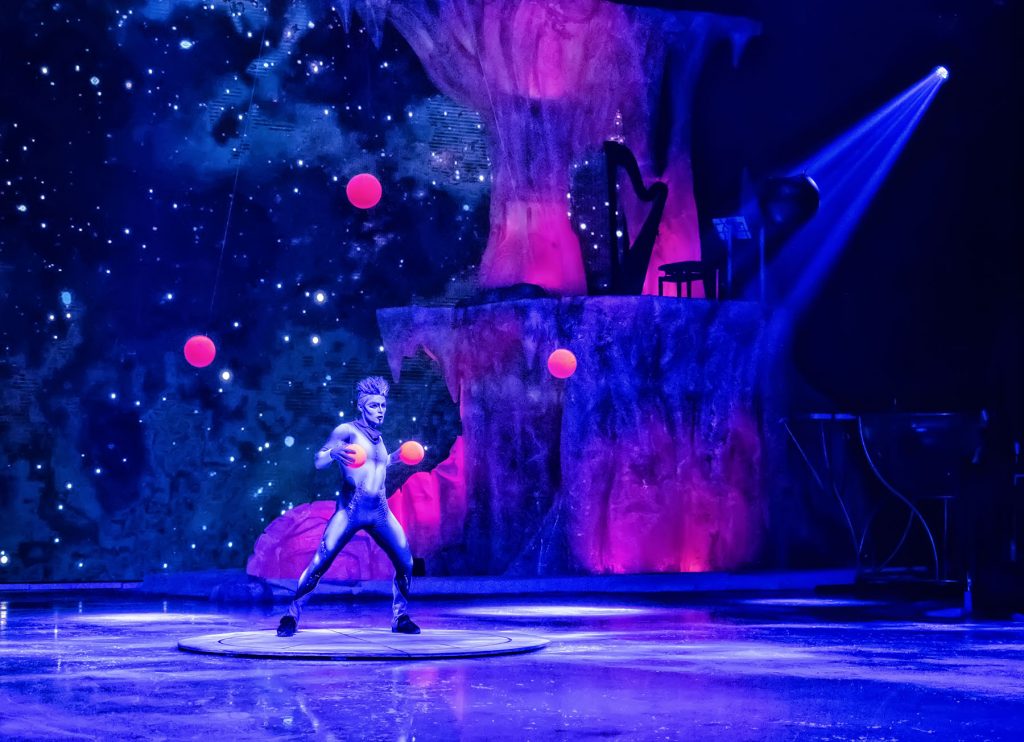 The newest arena show, directed by Suso Silva, played in a bespoke 1800-capacity circular tent that was erected for the run of shows at IFEMA Madrid that combined premium ice skating with acrobatics, breath-taking stunts – including a skater fighting with a violinist playing live – and heaped with theatricality, pumping live music and incredible visuals!

Juanjo chose 40 x Robe LEDBeam 150s, 24 x MegaPointe and 24 x Spiider moving lights to be central to his lighting rig, and these were purchased for the run of shows by Productores de Sonrisas.

Right now, the producers, creative team, technicians, and cast are anxiously awaiting a possible announcement of dates for 2021, when this mega production can hopefully be reprised after its original run from November 2019 to February 2020.

The final performance portentously finished just before the live entertainment industry worldwide was shot down with the onset of the coronavirus pandemic.

Juanjo has worked on several previous Productores de Sonrisas productions, a challenge he always enjoys, and his first ice show for them was in 2016. The new tented venue for this one was also designed to provide more precise rigging positions to accommodate the various technical disciplines – lighting, audio, video and scenics – which made it a hugely exciting space in which to work. 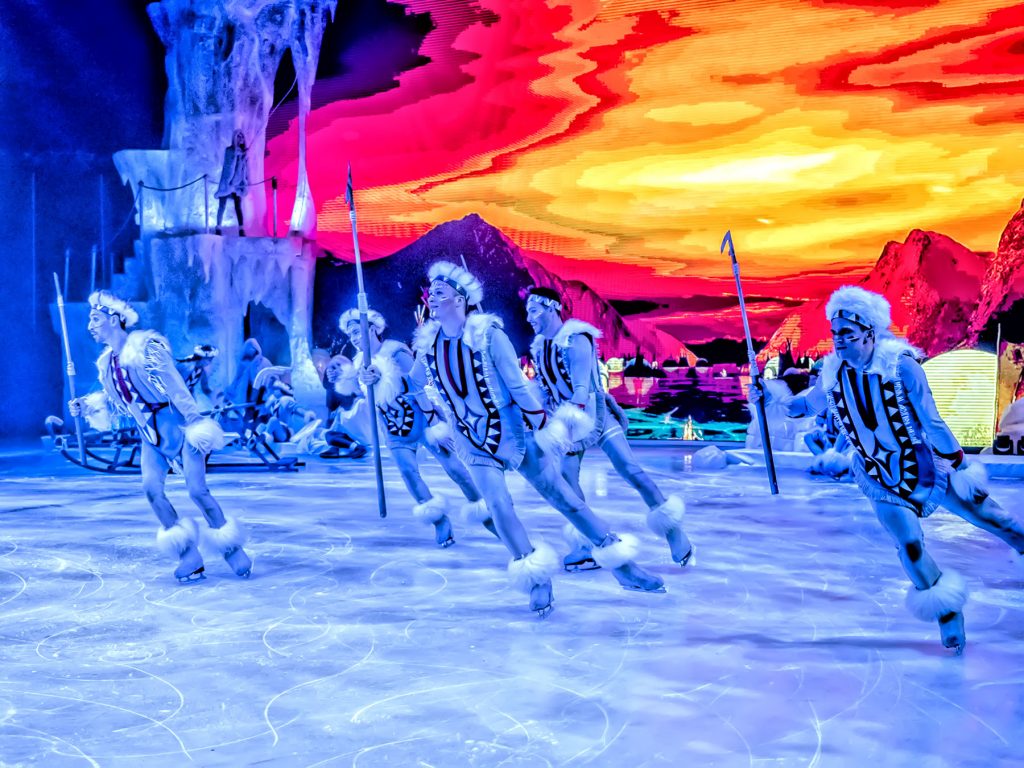 In addition to that, the main starting point for the lighting design was the show narrative.

The story is set on a frozen planet filled with mountains, glaciers, igloos and northern lights and based around an Inuit Eskimo village, so the two big environmental elements that needed emulating were the constant cold, the long nights, the magical quality of light that permeated the landscape … and all-encompassing sunsets!

For the latter, they had assistance from a large upstage LED screen and the team at Romero Studio projections!

The ice – a 16-metre diameter circular track – also helped evoke the overriding feeling of cold and the ‘special being’ of the show was a giant puppet – Dundu – completed with hundreds of LEDs operated manually by five people!

Juanjo used all the Robe moving lights fully for this show and chose them “to have the endless possibilities that I needed at my fingertips to animate and finesse an already highly visual show.”

Some of the LEDBeam 150s and all of the Spiiders and MegaPointes were rigged on a box truss flown 12 metres above the circular ice track ice, where they produced washes and general lighting to complement the more specific spotlighting, highlighting and key lighting. 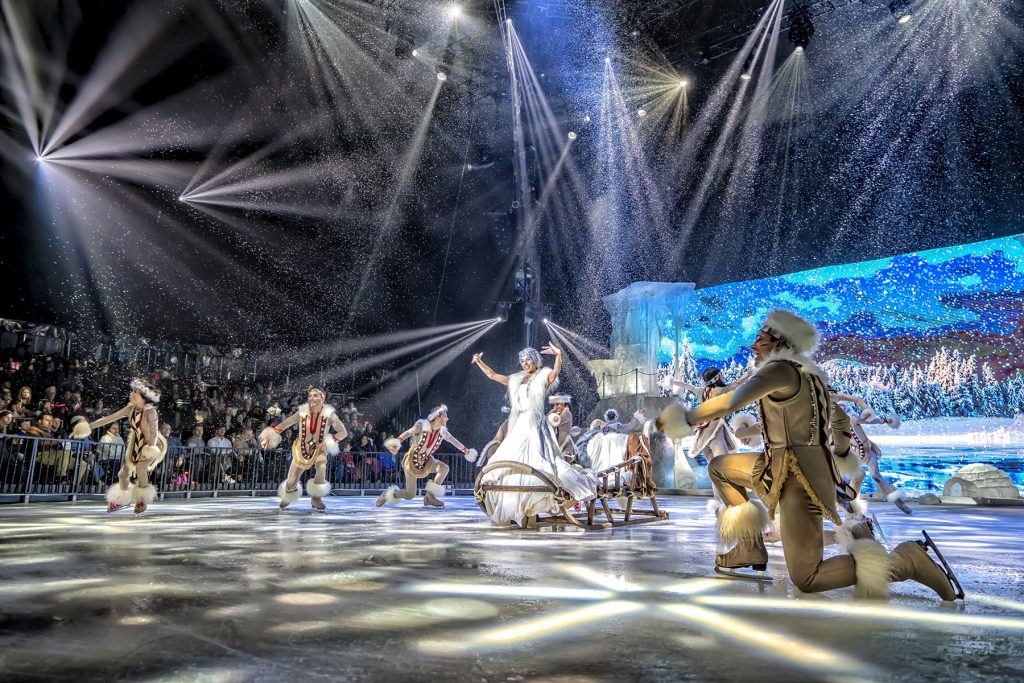 The other LEDBeam 150s were on three trusses further off stage, and together with the MegaPointes, they provided the front light.

As well as general light, Juanjo was able to use the distinct quality of the LEDBeam 150s luminance to soften the cast’s faces without losing brightness, and to make their constant motion even more dynamic and exciting.

With it being a circular tent, sold 270 degrees, another goal was to achieve similar lighting looks from all viewing angles.

The Spiiders give the ‘kick’ and intensity needed to bathe the ice in so many colours and textures, and at times it was transformed into a massive cyclorama. “The power of both these fixtures (LEDBeam 150 and Spiider) means they can work from all over these high trims without losing power,” he commented.

The MegaPointes on the outer sections of the box truss were used for creating effects and ratcheting up the drama, combined with practical lights in the set pieces. They offered plenty of diversity and the brightness enabling Juanjo’s ‘lightcraft’ to stand out even when competing with the imposing 15 x 8 metre rear LED screen and the track cyclorama.

Juanjo has been a loyal Robe user for some years. For him, the brand is ideal for the range of performance he covers – including a fair amount of circus-style shows plus musicals and circus cabaret. He enjoys the contrasts and variety of working across all these genres: “I think it’s really interesting to be able to ‘crossover’ and cross-reference between different styles and disciplines.” 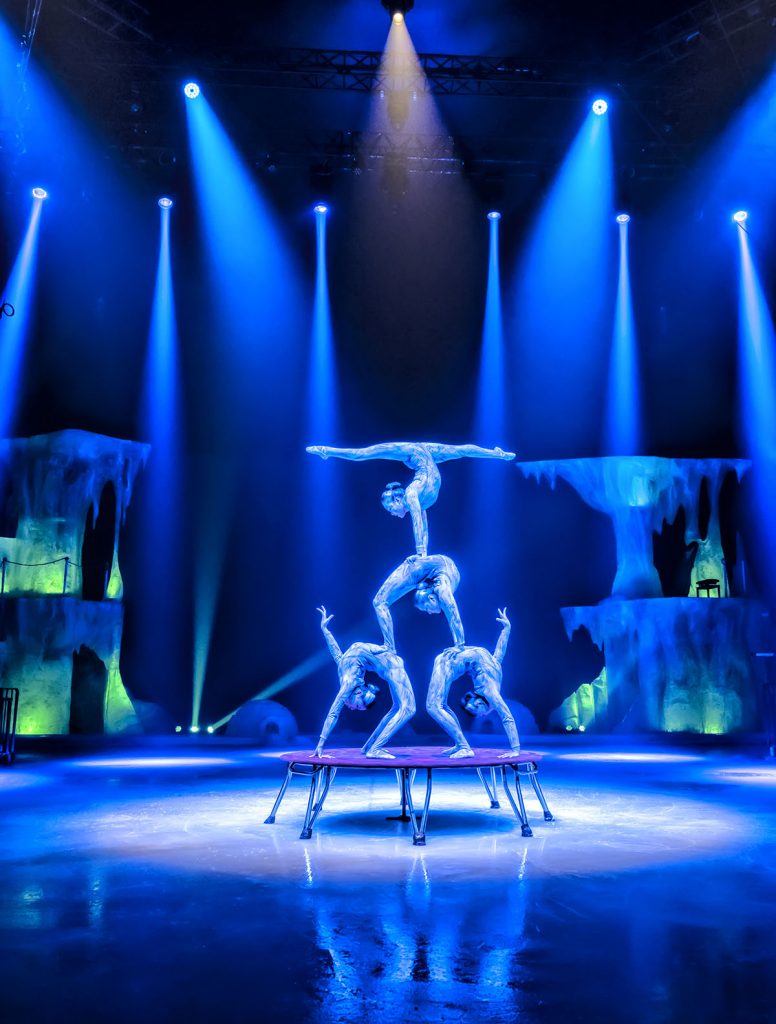 Major challenges in tackling a show like Circo de Hielo 2 were dealing with light and dark and making lighting and video work harmoniously whilst building the visual architecture of the piece. “You have to adapt your approach and be flexible about the way you program lights to deal with scenarios like very bright and obvious ‘hot spots’ in the picture – in this case, the LED screen and the ice!”

With the ice being a reflective and prominent surface not unlike a projection screen, “you have to be constantly diligent about unwanted spillage and light pollution in the wrong places.” At other times, it was finding a happy balance between intensities – screen and lighting – to the point of sometimes switching off the screen and relying totally on lighting for some scenes.

Juanjo as always enjoyed working with the Gonzalez family – Manuel, Rafa and María – who are Productores de Sonrisas, and is continually impressed with their “ongoing commitment to quality and high production values.”

His programmer, friend, and right-hand person on this was Pablo Zamora, and the show’s technical production team was managed by Mario Ortega, owner of Smart Fussion, the company taking care of all the technical elements. 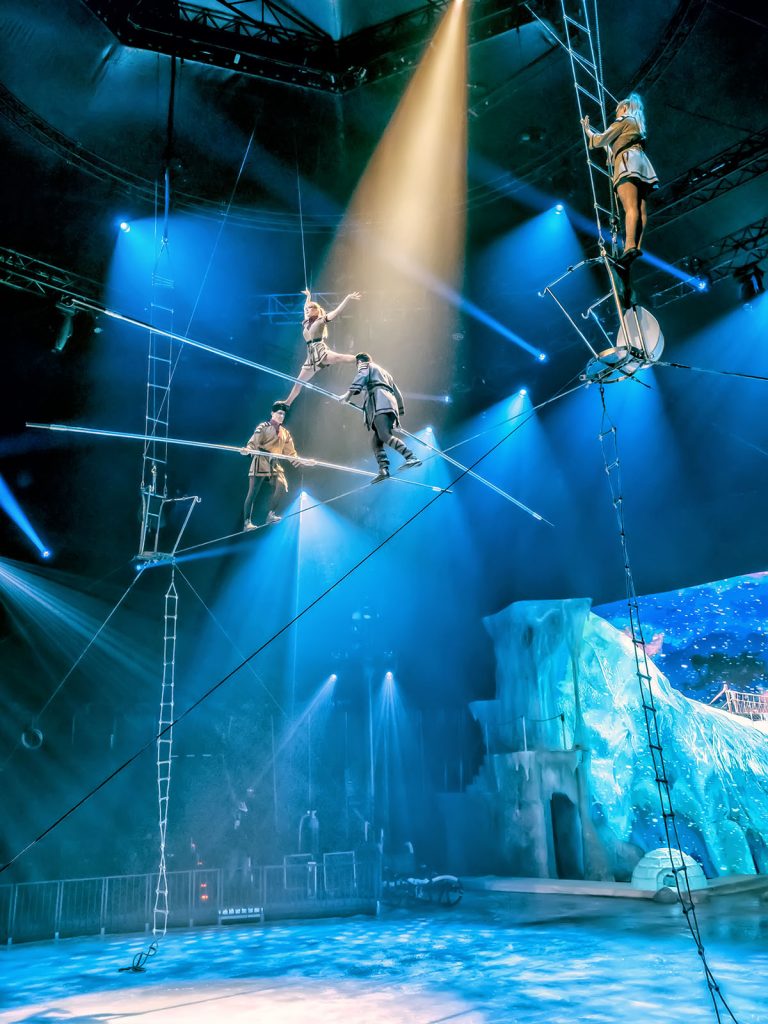 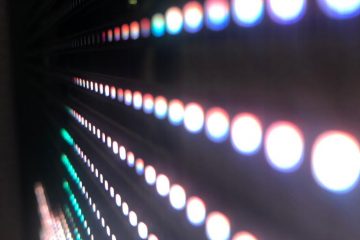 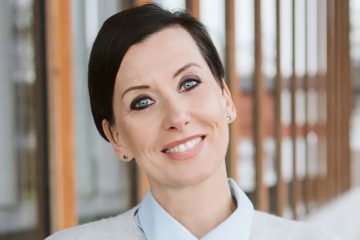 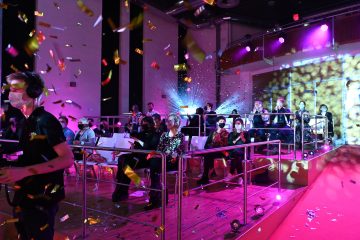