The European summer music festival season wound up with a few notable events including Lollapalooza Berlin, which returned to the Olympiastadion site for the second year with another dazzling lineup including the Swedish House Mafia, UFO361, Kings of Leon, Rita Ora, Hozier, Twenty One Pilots, Billie Eilish and many more.

Robe moving lights were in evidence site-wide, supplied by a number of different companies including TSE AG (Main Stage North) and Black Box Music (Main Stage South) both from Germany and Colour Sound Experiment from the UK which delivered lighting and video for the dance-orientated Perry’s Stage.

Main Stage North
A production design / top rig was created by Marco Hoch form TSE AG which allowed artists bringing in their own specials packages ‘underneath’ to be quickly and painlessly accommodated, and have a good, versatile all-round compliment of lights in the roof ready to be hooked into their consoles.

This year’s house rig included 90x Robe moving lights – a mix of BMFL Spots, BMFL WashBeams, Spiiders and MegaPointes. These were joined by strobes and blinders and lots of fog and haze, all controlled through two grandMA2 full sizes.

The Robes were chosen for being rider-friendly, reliable, robust and stable for a festival scenario, as well as for all the features offered. Marco also liked the idea of supplying lights from one manufacturer which brings a continuity of base elements like colour and quality of light.

“BMFLs are currently simply THE festival fixture of the moment. Their strong output and excellent colours make them ideal.”

They created the lighting plot offering BMFL Spots and Spiider LED wash beams familiar to all of the guest LDs, complemented by BMFL WashBeams as front lighting and Pointes on the floor and in the rig for backlight effects.

“Pointes offer an array of effects, but the ‘base’ mix for our festivals this summer have been the BMFLs and Spiiders, they are powerful both during the day and evening and register against the upstage LED walls,” said Ludwig.

Marcel Fery (managing director TSE AG) thinks it’s “impressive” that the Pointe has maintained its position as an industry standard beam / effects fixture which is still prolific on touring specs and riders. “We are considering buying additional Pointes because of the demand,” he admits, saying that “in combination with the MegaPointe – perfect for the larger events with its massive output – they are simply awesome effects-packed workhorses.”

Each night of the 2-day event, the last three or four bands playing the main stage brought in their own specials, with Kings of Leon’s including another 12 x MegaPointes.

TSE AG also supplied the North Stage sound system and lighting and sound packages for Kidzapalooza and the Weingarten Stage.

Perry’s Stage
Lighting and video for this dance / electronic groove stage were supplied by leading UK rental company Colour Sound Experiment, which has a large Robe inventory. The team there created a great production lighting design which included Robe Pointes, MegaPointes and Spiiders – 132 x Robe fixtures in total – plus other lights.

Perry’s Stage was located inside the actual Olympia stadium arena itself, where a fantastic line-up was headlined by Underworld on Saturday and Martin Garrix on Sunday, with many more great sounds including Don Diablo, Scooter, TV Noise and others.

Artists using the house rig had lighting operated by Dave Ross, Colour Sound’s FOH lighting director for the event, and the crew chief was Ricardo Lorenzini.

Main Stage South & Alternative Stage
Black Box Music, also from Berlin, was the lighting and audio rental suppliers for the Main Stage South, where the production design included 40 x Robe BMFLs – 20 x BMFL WashBeams and 20 x BMFL Spots – plus 24 x MegaPointes all in the top rig, with another eight BMFL Spots available as the ‘house’ floor package. The operator was Markus Axmann.

They also supplied lighting – operated by Felix Wingerter – and sound for the Alternative Stage where 15 x MegaPointes were integral to the house rig. An exciting and eclectic line-up on this stage ranged from German rapper Bausa to UK singer / songwriter Rex Orange County’s and his blend of jazz, hip-hop, soul, and electronica to the talented US rapper singer / songwriter 6LACK and popular Australian electro-poppers Parcels.

Keeping Cool
At Main Stage North FOH, a special Robe-branded dual refrigerator was provided for convenient cold refreshments for the crew and their guests including visiting LDs and operators.

The inspiration for this came from Julian von den Stemmen and Jens Langner from Robe Germany.

“Schedules are always tight at festivals and crew often have little time to go anywhere apart from FOH as any ‘spare’ time will be dedicated to getting their show as near perfect as possible under pressure, so we thought ‘refreshments’ would be a great asset to any FOH scenario,” stated Julian.

The fridges were built into special cases – with enhanced cooling and airflow – and stocked by TSE – and have been appearing at selected festivals throughout the summer, underlining Robe’s commitment to help the crew stay cool and comfortable!

Beer and energy drinks proved to be the most in-fashion FOH drink this season – energisers before the shows and cool beers after!

TSE’s project manager on site Marcel Kuch tech’ d the fridges and comments, “The fridge – supplied via Robe Germany – was a great inspiration, highly practical and really helped with the FOH camaraderie and working conditions! All the techs and crew have really appreciated them, and we look forward to doing it again next season.”

It’s all part of the gold standard FOH service expected from Berlin-based TSE AG as one of the leading German rental and production operations. 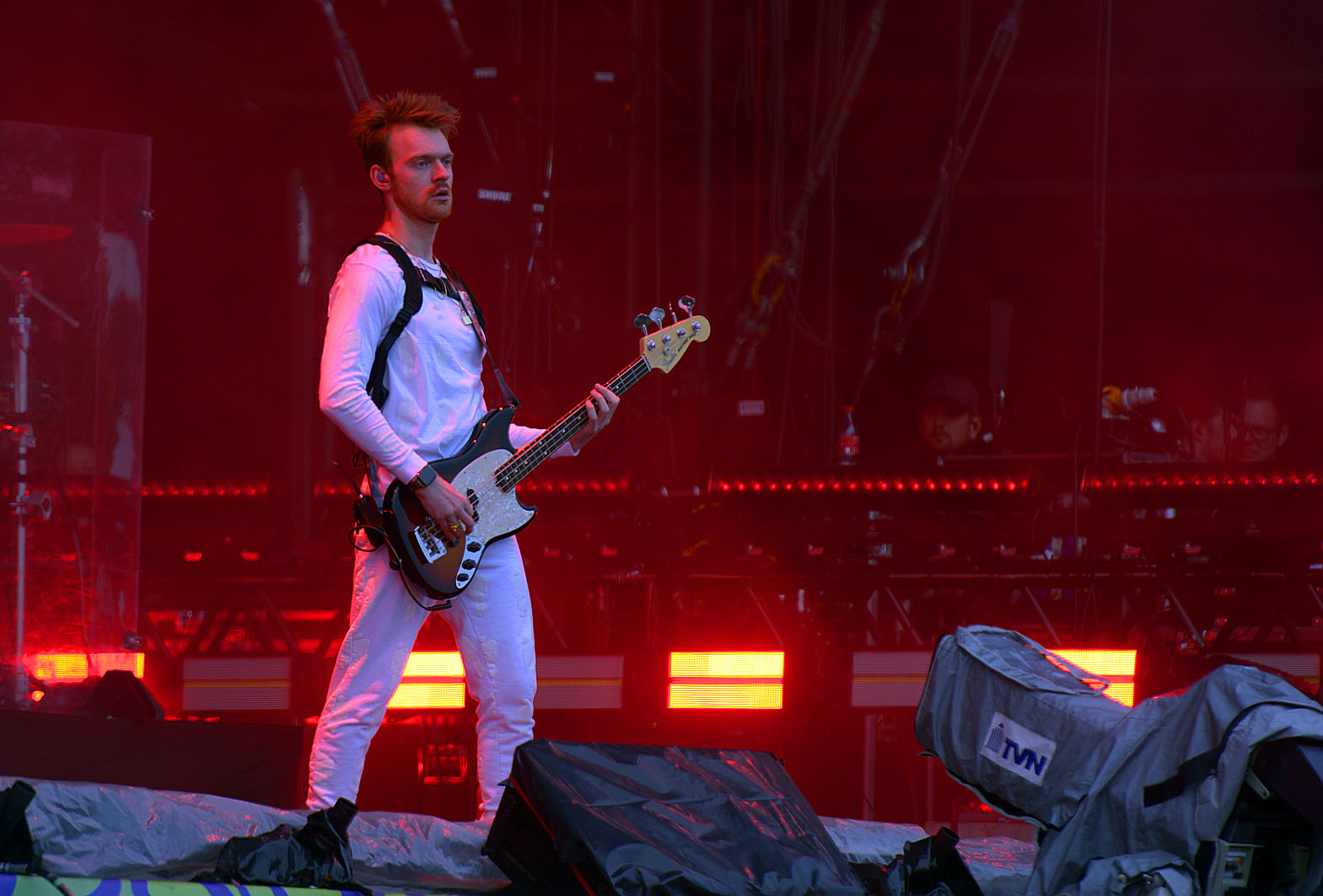 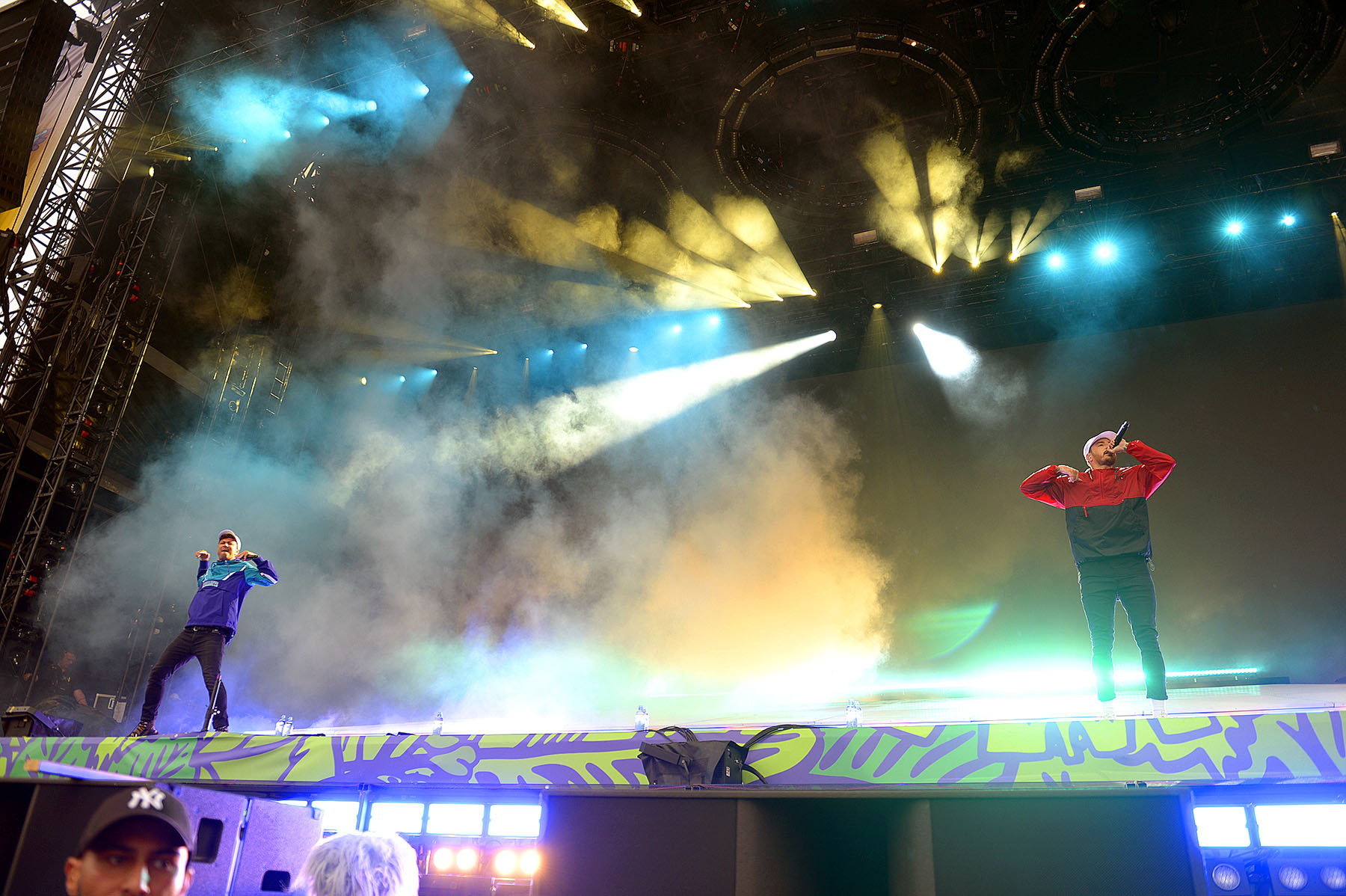 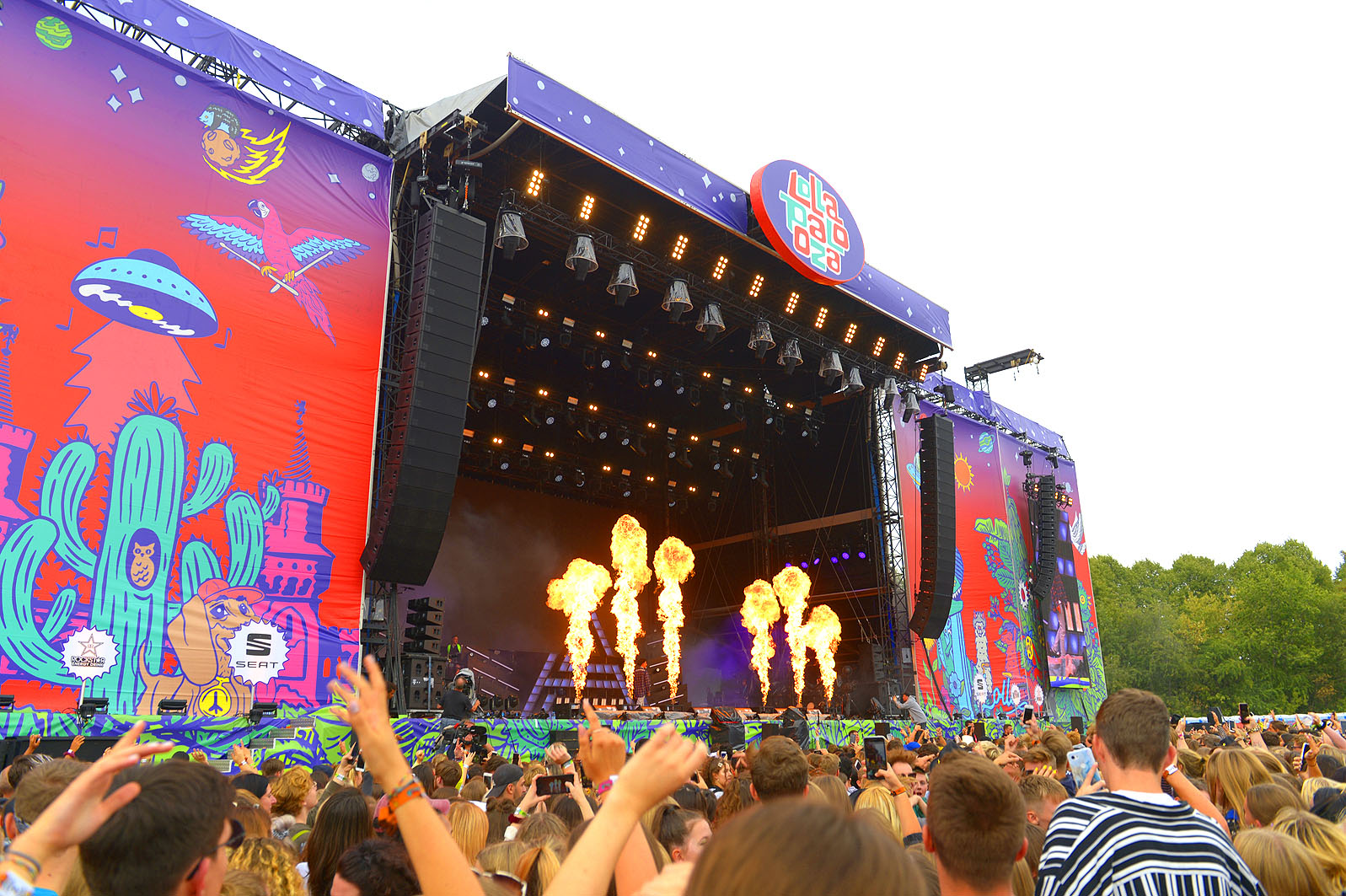