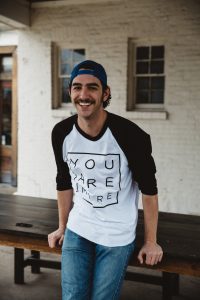 Jed Faessler has been making all the right moves for a career in live sound. After getting his pro-audio educational foundation at the University of Indiana’s recording arts program, he found work with Mid-America Sound, a major full-service concert and event production company. “My experience at Mid-America taught me about the design and deployment of large-format line-array systems, and that helped me have a good idea of how PA’s are supposed to work in different venue settings,” he recalls. Four years ago, Faessler moved to Nashville TN, doing freelance work as a system tech and engineer for tours of all sizes, arenas, theaters, churches and clubs, and in 2018 he began work with the exuberant electro-indie duo Cherub.

This past fall, Faessler and Cherub joined forces on the road, doing 45 shows in three months, for their cross-country Free Form Tour 2018 in support of the band’s recently-released singles like “Body Language” and “Want That”. It was at a House of Blues club on that tour where Cherub and Faessler first encountered ShowMatch line array system from Bose Professional. “ShowMatch was an interesting experience for us,” he says. “Sonically, everything I needed was there — with plenty of headroom, which is important because they’re a party-pop band and they have a lot of energy on stage. ShowMatch was able to capture that energy and put it out into the house very evenly and consistently. Every seat was covered and there was consistent frequency response throughout the room. The House of Blues clubs tend to be rather high-ceilinged venues, with tall balconies, but ShowMatch really provided the coverage we needed in that acoustical environment.” 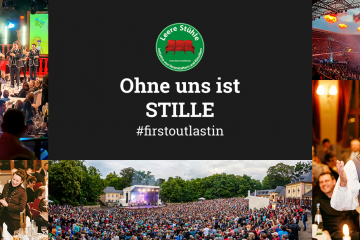 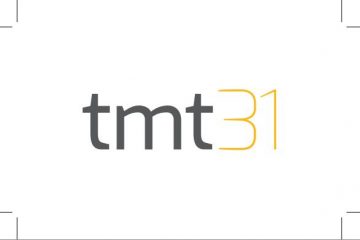 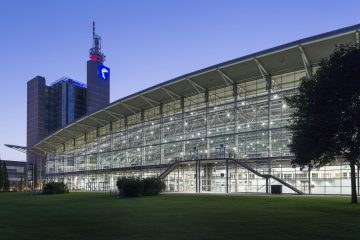