Projection mapping expert CS PROD, who is specialising in the creation of content related to history and heritage, has added to its growing Digital Projection fleet with seven additional M-Vision Lasers taking their total inventory up to a total of 20.

The company focuses on large format projections and technological lighting in historical sites such as the Cité de Carcassonne, where they have produced ten creations in the Grand Théâtre. Digital Projection’s laser projectors are the only brand CS PROD feel confident using in their projects due to their precision, depth of colour and overall image quality. With backdrops such as cathedrals, castles, fountains, trees and cliffs, a flexible and reliable projector is paramount in realising the artistic visions of the team.

Christian Salès, artistic director at CS PROD, chose additional M-Vision Lasers so they can be easily networked, adjusted remotely and so each member of the team would understand how to use them. “The technique is as important as the content! By owning your projectors, you know that they will be in top condition, powerful, calibrated, and reliable. You also know in advance, how the image will look in the end, which for an artistic director like me, is invaluable,” says Salès.

Digital Projection’s M-Vision Laser 21,000 and 23,000 models use red lasers along with a specially designed colour wheel which enables more vivid, saturated and life-like images than was previously possible on single-chip DLP projectors. The resulting colour gamut guarantees the projector will achieve at least the REC709 standard.

“We want precision and beautiful warm colours in the reds, the laser-illuminated image quality shimmers in the stone with remarkable colours,” adds Salès.

CS PROD were involved in a number of major productions over the summer, attracting tens of thousands of people in total, including „Les Nuits Merveilleuses“ (Of Water and Dreams, 10 July–22 Aug 2021), a video mapping show in Narbonne (France) which narrates the history of the city through water. Six M-Vision Laser projectors were used over three sites, including a water curtain and an ancient bridge, with an additional four utilised to illuminate a medieval arch.

On 2–3 July 2021 „Les Nuits de Cassis“ was debuted on Cassis castle’s cliffs. A CS PROD show entitled „Cassis and the Artists“ told the story of artists who made Cassis the popular holiday destination it is today. Cassis is a paradise for painters, often a challenge to be taken up due to the size of its site and the ardour of its colours. Six M-Vision Laser projectors were used to project upon a 300m cliff, with use of a drone to aid the 3D modelling process.

“We are delighted to work with Digital Projection, and the manufacturer is very close to its users,” concludes Salès. “We have direct contact and answers. They come to the sites once a year and are always ready to do a technical study. There are many menus and a variety of possibilities that can often be used to respond to requests or situations. The manufacturer’s software is both functional and reliable.”

With a fleet of 20 video mapping projectors, CS PROD is now a major user of Digital Projection technology in France. Stéphane Bourdon, national sales manager for Digital Projection in France, commented: “We are delighted that CS Prod has again trusted us with their mesmerising artistic video mapping projects. It is interesting to see that content creation companies can invest in hardware technology, but as Christian mentioned to me on a few occasions: A musician wouldn’t loan its music instrument, so why would this be different when it comes to video mapping?” 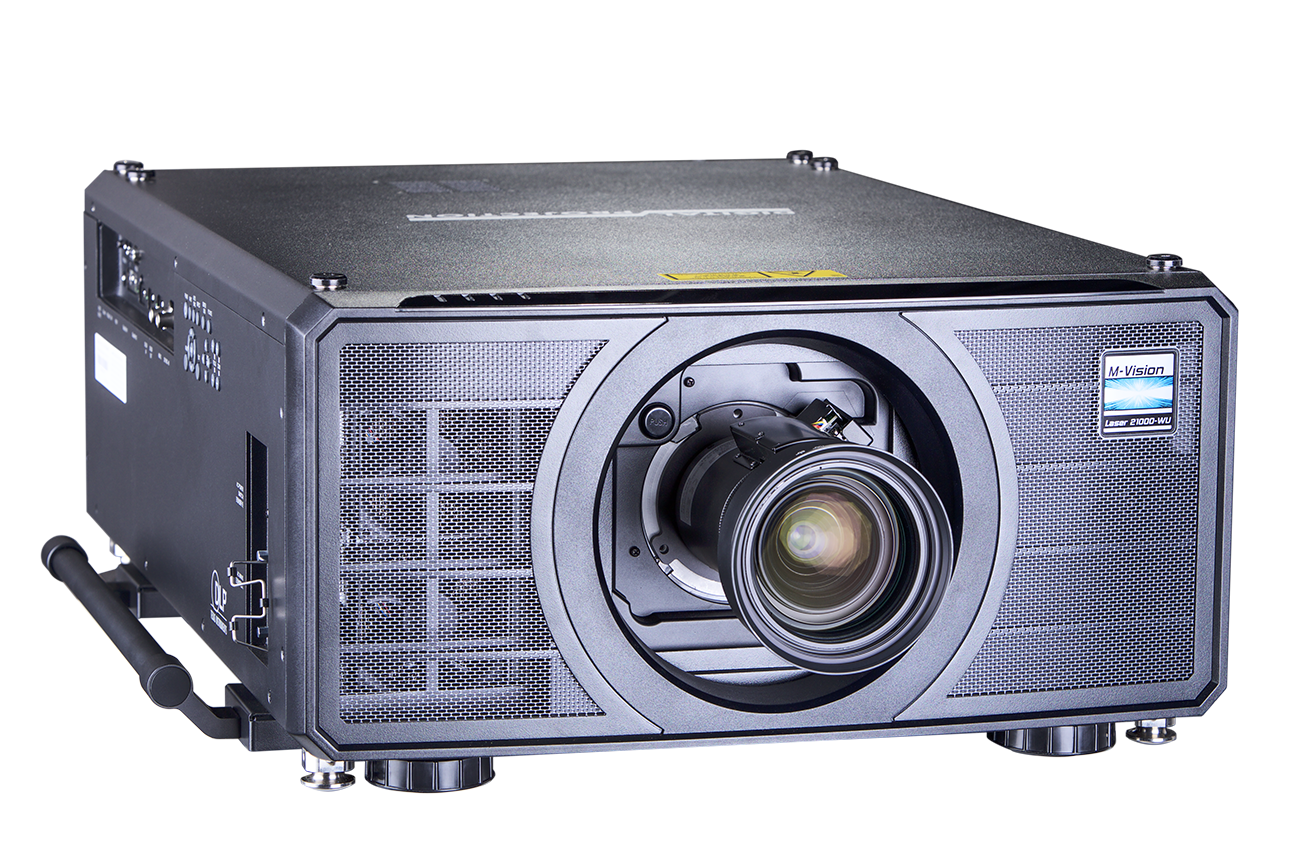