Astera Gets an Elite Touch in Australia

Astera LED sales have been rocking in Australia since the brand was fully introduced there at the start of 2019, with several leading lighting rental companies investing … one of which is Elite Event Technology based in Canberra, ACT. 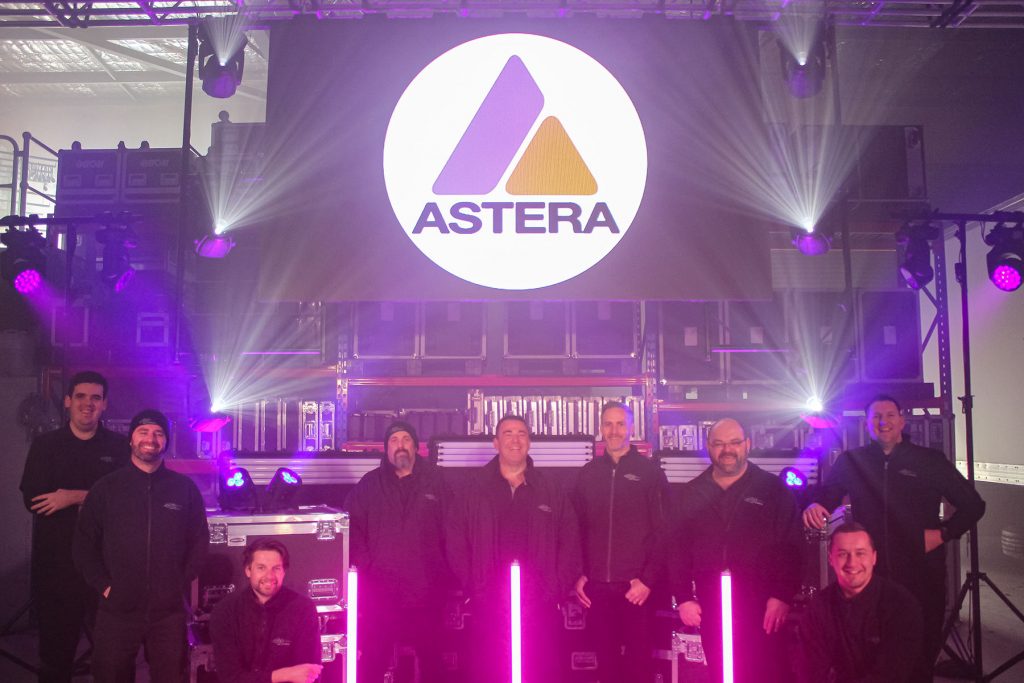 Elite, headed by owner and founder Darren Russell, will typically supply a full production package – lighting, audio, video rigging and staging – to its clients, embracing all sectors of the industry, from music events to corporates and industrials, TV and theatre productions.

More recently – and in spite of the pandemic – the company has invested in another 48 AX1’s and 48 x Astera AX5’s with a full complement of accessories which are for general stock, delivered by Astera’s Australian distributor, ULA Group.

Darren explained how he and his lighting team were initially looking around for a multi PAR-style fixture to replace the various types of older multi PARs they had accumulated in hire stock.

He first saw Astera products at a trade show, and at some stage during this period he had a “lightbulb moment” … and they decided instead of buying LED PARs to put their money where their mouths were … and invest in a substantial quantity of the Astera AX1s.

The first 48 AX1 units were purchased for general stock and proved so popular and useful that they were quickly followed by another 48.

One of the first AX1 events where Elite used all 96, was a gala dinner at Parliament House, the seat of the Australian government, for which Elite is the in-house audiovisual supplier.

Forty AX1s were used as table centres and the balance of 56 built into a spectacular chandelier that was flown in the centre of the Great Hall – the largest of 11 event spaces in Parliament House. All 96 fixtures were then pixel mapped.

The lights have proved ideal for numerous applications from room lighting to table centres, from architectural illumination to highlighting gardens and pathways, thanks to the IP rating which makes them very usable outdoors, and from stages and music shows to car launches and brand activations.

When lighting foyers and washing walls and other public areas for events, the AX1s are perfect for both decorative and practical lighting. “They are so lightweight and handy that there is almost no limit to how and where they can be used,” Darren enthuses.

He believes the Astera App control is a genius idea and at Elite they use this extensively in conjunction with iPads – “it’s a very quick, straightforward and cost-effective way of getting lighting up-and-running without the need for a console.”

For the recent Master Builder Awards at the Canberra National Convention Centre, Elite used AX1s to light the concrete pillars in the foyer for the pre-dinner drinks. When the time came to getting guests into the main dining room – always a tricky task at highly social events like this – the main cast of the Australian production of Jersey Boys, who were the opening act, started the process by bursting into song, picking up the AX1s in their hands … and leading the guests – Pied Piper-style – into the dining room.

Darren appreciates that the fixtures can be used very creatively and are a “fantastic cost-effective solution” … for room lighting small to medium events – for e.g. 200-person cocktail scenarios – of which Elite does a lot – where as little as 16 tubes can transform a room into a funky colour-changing and kinetic effect space.

So far, Elite has always used its Asteras wireless, but they all appreciate the flexibility of being able to run them wired if necessary. Venues like Parliament House have a limited power supply for an effect like a room-wrap in light, and it’s also much easier to achieve without having to run cables over doorways and across floors.

They created another artwork out of AX1s at the National Film and Sound Archive of Australia (NFSA) for the launch of an expo about the life and work of one of Australia’s most acclaimed and beloved actors, Heath Ledger. This time the AX1s were hung all around the ceiling of the foyer at different random heights. 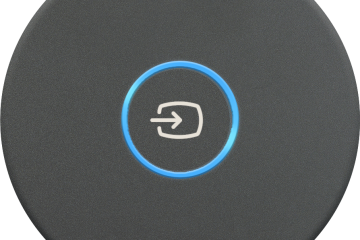 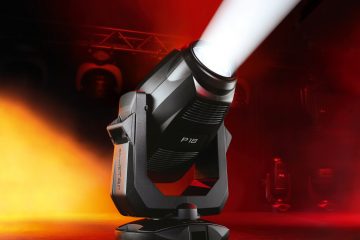