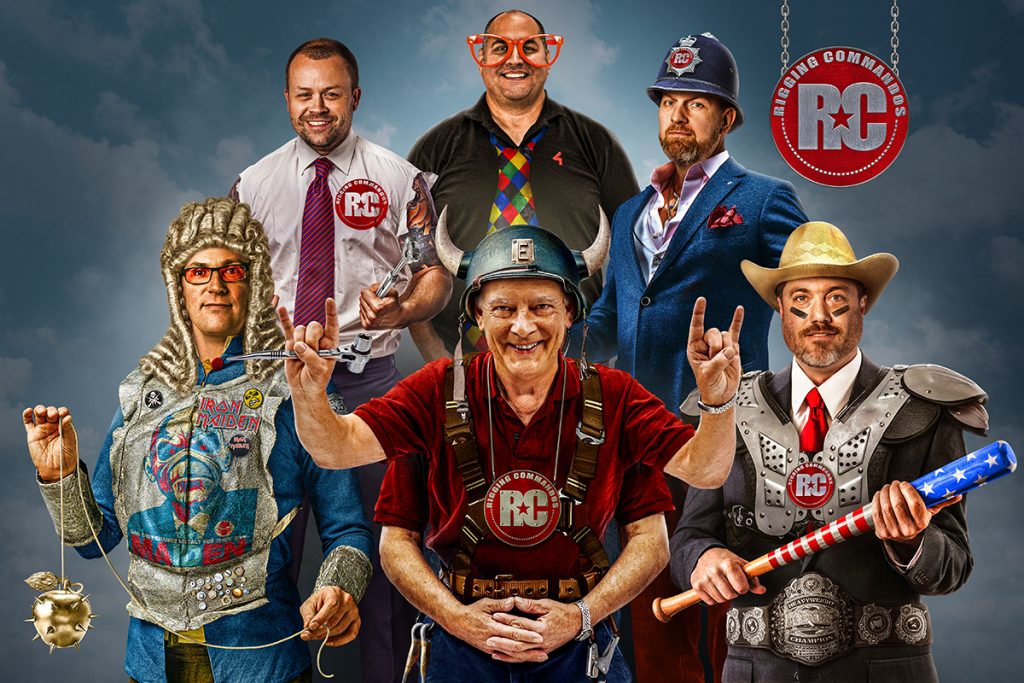 Introducing the Rigging Commandos, an elite rigging & trussing team that Area Four Industries have put together to achieve one of their core pillars and mission goals – elevate event engineering & safety practices in the entertainment industry through continuous education programs.

Made up of six team members, the Rigging Commandos bring their extensive knowledge and practical experience directly to your phone or computer screen with a series of interesting and entertaining rigging & trussing videos. The videos are produced throughout the year and released to the public on A4i.tv – the world’s first video portal dedicated exclusively to rigging & trussing. With A4i.tv, rigging & trussing knowledge is only moments away from your screen.

Members of the Rigging Commandos team were specifically chosen not only for their knowledge and experience in entertainment production, but also for their ability to communicate directly with riggers and technicians. They live and work in their world.

Eric Porter, British Rigging Consultant and Head Rigging Commando, leads the charge on the rigging & trussing battlefield with his wealth of practical knowledge and world-wide tour experience that goes back almost fifty years.

Adam Beaumont, British EXE TECHNOLOGY Brand Manager and seasoned entertainment professional, guides you on missions high above the entertainment stage to where hoists thrive, exploring their inner workings and providing information on how to use them correctly.

Will Todd, TOMCAT COO and highly experienced tough guy in the rigging & trussing arena, serves as the hard-hitting expert who attacks rigging & trussing practices and products needed for your daily entertainment production activities.

Adrian Forbes, TOMCAT/JTE/Area Four Industries America Sales & Marketing Director and double agent, sneaks you behind the curtain of the rigging & trussing world to reveal the tips, valuable rigging practices and product knowledge gathered over his decades of experience on both American and British soil.

David Gore, American Communications Specialist and holder of product facts, features and benefits, introduces you to the trussing & rigging products that allow you to apply knowledge gained from his Commando teammates in their safe and effective use.

Going forward, the Rigging Commandos will continue to carry out the important mission given to them by Area Four Industries –  increase the knowledge and safety of entertainment production professionals around the world for the good of all in the industry.

Area Four Industries have been the first to bring the leading “always & everywhere” educational portal A4i.tv to the event engineered support structures market and create a group of trainers called the “Rigging Commandos”. 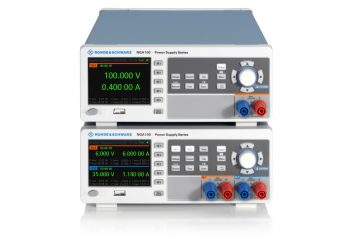 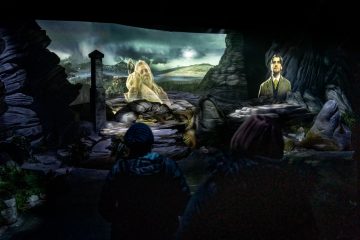 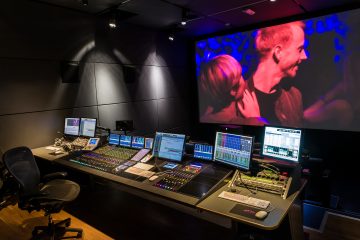